Chapman is taking the study abroad process nice and slow as the status of the world remains unpredictable, but the school have a few plans in place for the income semesters.

But there seems to be a light at the end of the tunnel for the year 2022.

Chapman’s Center for Global Education has taken applications for Spring 2022 and Interterm 2022 programs. In addition, applications for international internships open up beginning in September.

The Center of Global Education has a lengthy list of all of the programs currently taking applicants. Majority of which are offered throughout Europe, Asia, and Australia.

One can only hope these programs will actually take place and students can go back to gaining a once-in-a-lifetime experience.

But despite what is ahead, imagine being yanked out of your program halfway through and being forced to head back home to a quarantine lockdown.

Some students like Emma Asson had no choice but to pack up their bags and cut their semester short. After spending Spring 2020 abroad, Asson was sent back home to her family in late March.

The broadcast journalism major ventured off to Prague to take advantage of a film festival internship and travel throughout Europe.

Her days in the Czech Republic were cut short once the Corona Virus docked in Europe. “Prague shut down completely,” said Asson. “No one was outside anywhere, it was like a ghost town.”

The aftermath of leaving her study abroad program was gruesome to say the least. Five hours of temperature screenings and paperwork just to land back in the U.S followed by adjusting to Zoom classes on Czech Republic time was no easy task.

“I met amazing people in Prague and loved the city so much… so it was so sad leaving early,” said Asson.

Junior finance major Pri Jain was in the same boat and had to pack up his belongings while abroad in Australia.

Jain found out the trip was ending early after constant back and forth with the Chapman Global Education Staff and coming back to his room to a completely packed roommate.

“Leaving made me very upset,” said Jain. “I was having a great time and I was really enjoying the new sense of independence.”

Since his time at Chapman is almost coming to a close and with the status of the world so uncertain, Jain is relying on revisiting Australia on his own time when the world calms down a little bit.

With almost two years worth of study abroad programs being canceled, Chapman students are running out of time to take advantage of the various programs around the world. Since the condition of the world is so uncertain, students are going back and forth with the idea of going abroad.

Junior Katie Sodl is one of those students who was toying with the idea of going abroad, but does not want to be disappointed if it gets canceled again.

As a transfer student, Sodl ended up deciding against applying. “With only two years at Chapman, I really wanted to take advantage of the program,” said Sodl. “But the process of going abroad takes so much time and money, I wouldn’t want to get through the application and be let down.”

Students who have already been abroad before the pandemic can not fathom the idea of not being able to go abroad.

Gage Jennings is a senior who studied abroad during the Fall 2019 Voyage of Semester at Sea. “While at sea, I had the chance to travel and immerse myself in the cultures we were learning about. It was the experience of a lifetime.”

As cliche as it sounds, these students really do get to gain some new outlooks on life and create long-lasting friendships. Living in a country for a few months with 18+ drinking laws would also be considered a plus for most.

The instructors were also let down by all the constant cancelations of travel courses.

Sally Rubin is a Dodge professor who has previously led multiple travel courses with destinations including Ghana, France, Ireland, Japan, and many more for her documentary film students.

This past year, Rubin was all set to take her students to France for a Cross-Cultural Documentary filmmaking course which was unfortunately canceled. As tragic as the cancelation was, Rubin explains she was disappointed but also relieved.

“I was disappointed that the students would not have this opportunity,” said Rubin. “On the other hand, and really of even greater importance, I strive to keep my students safe. Travel during a global pandemic was simply too risky, and I very much understood and accepted that.”

Now that the world is slightly less chaotic and vaccines are in full rollout mode, Professor Rubin is already jumping on the next study abroad opportunity. In the works is an Interterm course to the Philippines, and hopes to offer travel documentary courses to Japan and Paris in the near future. 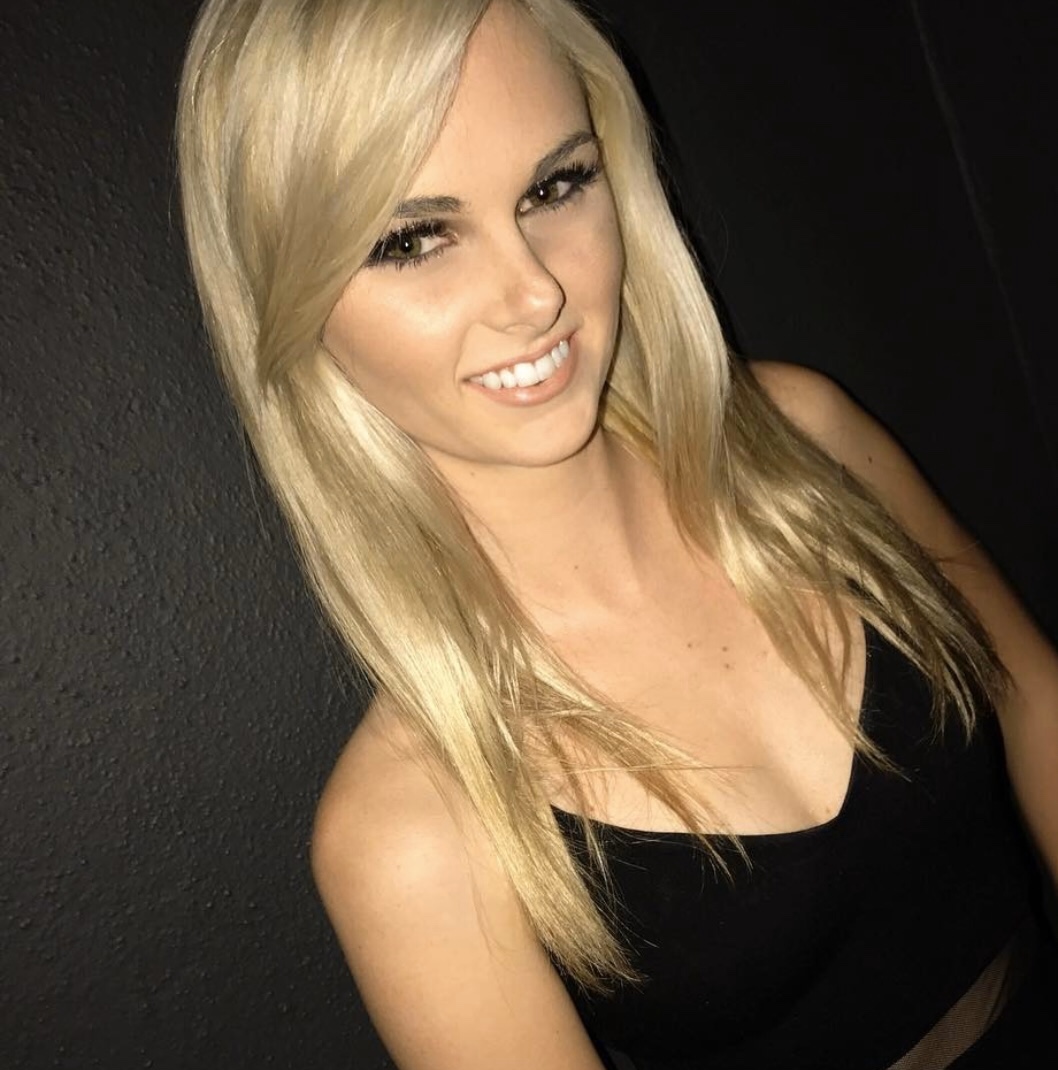