Cabin fever has officially set in. And so has the insurmountable anxiety of going back to almost normal housing circumstances.

Maybe that’s why the dreaded Fall housing scramble is extra terrible this year. Here’s what to expect (or mentally prepare for).

Dave Sundby, director of Chapman housing, has worked at the university for five years, and although this year has been a challenge to plan for, he is optimistic about Fall.

“This Fall, there is uncertainty but it’s the same kind of uncertainty that we’ve been through before,” said Sundby. “But there’s more decisions being made at the state, county, and campus level that allow us to prepare with more intention for a more normal year. While it won’t be a normal year, and things are bound to come at us, it feels like we can plan more strategically this year.”

Daniel Mejia, a senior psychology major with neuroscience, history, and organismal biology minors, serves as a primary orientation leader and First Year Experience coordinator and can attest to how difficult this transition will be.

There’s no way in hell we can plan for an in-person experience by Fall,” said Mejia. “With Fall, we still don’t know what’s going on. We’re only planning for a hybrid and virtual approach to first year experience.”

The transition into Fall might be even more intimidating for those who were incoming freshmen when the pandemic struck.

“I expect there to be some anxiety,” Mejia said. “Last year, everything was so crazy, but we really tried to focus on integration. We tried to make those students feel comfortable even when they were sitting at their computer at home. This time, we’re trying to do everything earlier on. Commuter mixers, new programs, integration things like that.”

Total occupancy in the dorms will remain at reduced capacity, although it’s likely that Chapman’s apartments will return to full occupancy levels, according to Sundby.

“The plan right now, is that all the residence halls will be doubles. Historically, they were triple rooms. I think by doing this, it will alleviate worry for the parents as well,” said Sundby.

While there’s more leeway in Fall to plan for reducing the amount of tight Covid-19 restrictions, student vaccinations may not be a requirement.

“At the moment, no,” said Sundby. “The conversations that I have been in, there hasn’t been a push to require vaccines for students in housing or on campus in general.”

Vaccine requirements depend on the status of the FDA. This could easily change by Fall 2021, though.

“There’s a lot of tricky clauses behind what you can and can’t require,” Sundy said. “The next step would be an approval, similar to the measles, mumps or rubella vaccine. Then it becomes a fully approved vaccine and not just one that’s under emergency use authorization, like the vaccines are under right now. I haven’t read anything recently that gives an exact timeline, but the UC’s and Cal State’s think that there will be a fully approved vaccine by Fall.”

Some Chapman students who are seeking off-campus housing options for Fall are not as optimistic.

Abbie DeMuth, a junior English journalism and philosophy double major, speaks on her experience with the Chapman housing resources.

“It’s such a joke,” said DeMuth. “They have scammers on that website, and it’s through the school. I almost lost $1000. We found this apartment that was close to campus, and it looked like a really great deal. We started communicating with this landlord over email, saying we would love to come view the apartment. He kept telling us we needed to PayPal him a down payment of $1200 just to come view the apartment. After that, he sent me a bunch of emails asking me some really weird, personal questions. This guy was lying about who he actually was, too.”

Sundby assured that the listings on the housing website are always scanned before being posted.

“I don’t wanna say this student’s experience wasn’t a scam, it very well could have been, but when we get (listings) in, we vet it,” said Sundby. “I will say, the off-campus coordinating position has been vacant since December. There was a freeze on hiring, so we haven’t had a person dedicated in the same way to that work like we normally do.”

Although Chapman does post off-campus housing resources, it’s uncertain how much it actually helps students.

“It’s been difficult,” DeMuth said. “A lot of the housing around Orange is really expensive. For $1,000 a month, you know, most college students can’t afford that. It’s this whole process of scrambling to find people to live with. I’m also graduating in the Fall. I just can’t afford Chapman’s apartments. So, I might just commute. It’s an hour and a half drive.”

“I remember when I got denied housing, I definitely sent (Dean of Students) Jerry Price a nasty email. There was no communication, and I was left fumbling,” said DeMuth.

Other students are looking forward to breaking out of campus apartments to start somewhere new. If you were lucky enough to be granted housing, the acceptance also came with a flurry of Covid-19 precautions.

Part of the current housing restrictions is once your move-in is done, family members have got to go.

That wasn’t such a terrible thought for students whose parents were their college roommates for more than half a year.

“It was honestly refreshing,” said Andrews. “I love my family, but it was great to move back. It felt like I was actually going to college again, instead of feeling like I was in high school. Moving in was so different. It was crazy to be able to find parking so easily because no one was there. I saw one person move in, maybe.”

Hannah Waldorf, a junior political science and environmental science double major, is Andrews’ roommate, and she was relieved to bid her family farewell for slightly different reasons.

“I was living with my mom, my sister, and her boyfriend. So, it was a bigger group. And it was really hard to focus at home…but I was also definitely concerned about Covid when I was moving in,” said Waldorf. “I was nervous to switch social bubbles. Once I got used to quarantining here and seeing the same people, I felt more comfortable.”

The persistent party rats in Chapman housing is enough to make anyone a little uncomfortable in a pandemic.

“There’ve been a lot of citations going out for parties,” said Waldorf. “It seems like it was more of a problem during the Fall semester than now. We would see them walking down the hall and we’d be like ‘Oh, I know where you’re going.’”

The trepidation around large gatherings in Chapman housing might hopefully be alleviated by Fall ‘21.

“We tried to strike a balance when it came to gatherings,” said Sundby. “We knew it was going to be hard for students who lost their senior year, or students who missed out on their freshman year. They missed out on forming those important personal connections. We wanted to give the students space and autonomy to be responsible adults. Many campuses had a no guest policy…but we decided that that was going to be unenforceable. And, we knew it was going to impact student’s mental health. We settled on a one guest policy that was internal to Chapman housing.”

Andrews and Waldorf still plan on taking Covid-19 precautions in their own house this Fall, even though they aren’t necessarily required to do so.

“I don’t know what our new normal is going to look like, but Covid is still present,” said Waldorf. “So I’m not sure if I’m 100% ready to jump back into normal college life, I still want to be careful.” 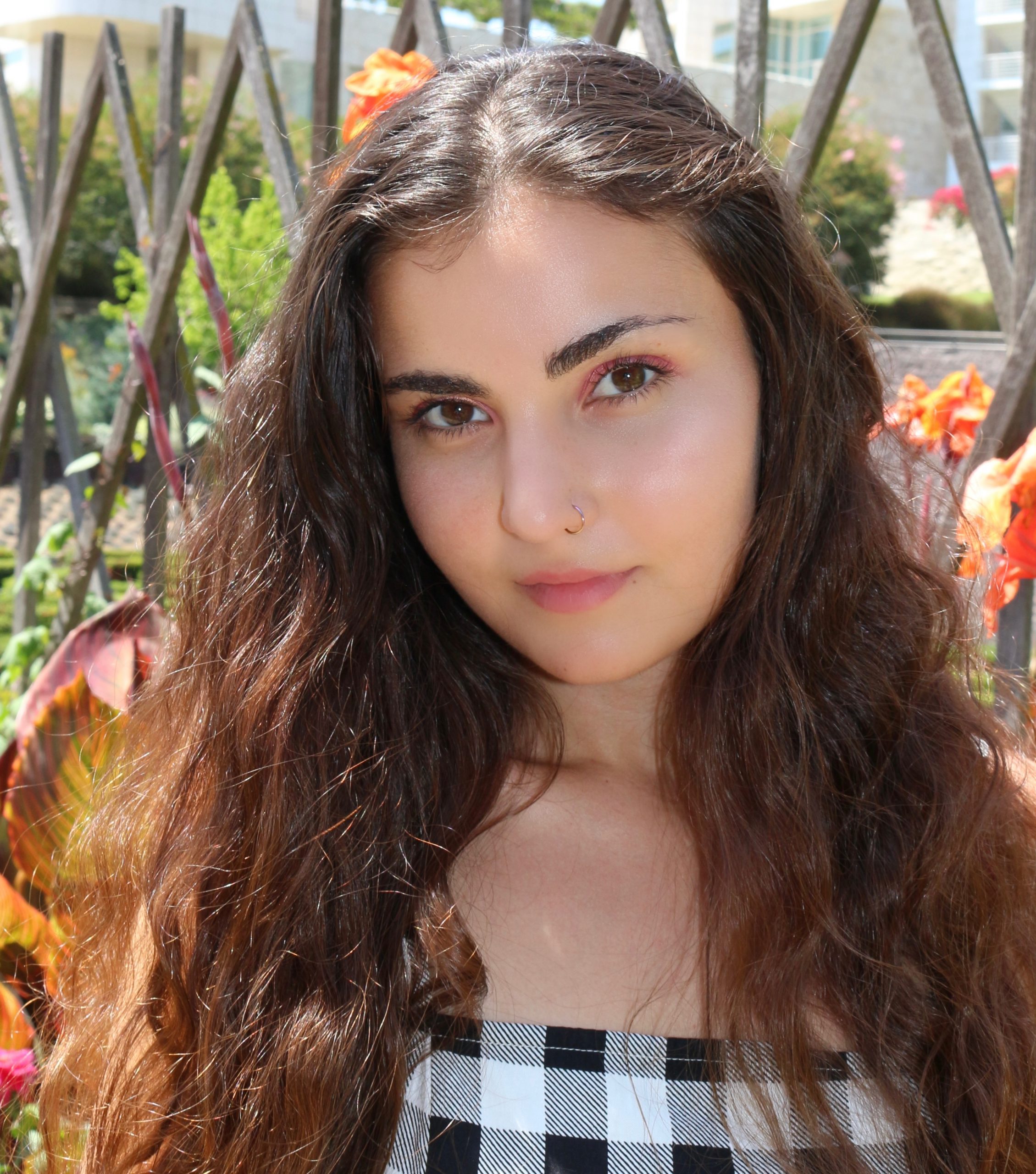