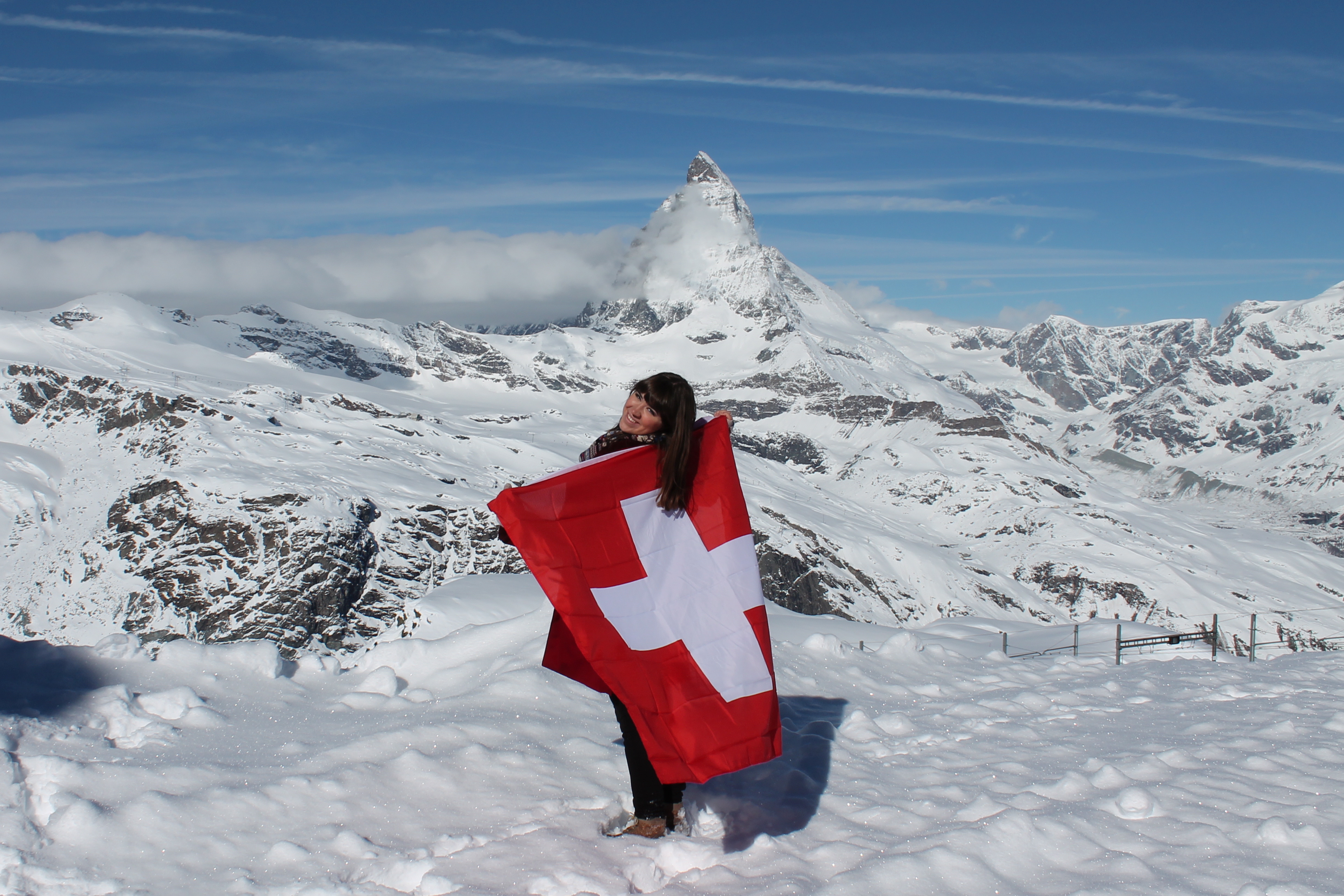 “A smile abroad is often a scowl at home.”

It’s a beautiful, sunny day at Chapman University, but as junior public relations and advertising major Shelley DeHekker treks to class, the only thing on her mind is how she wishes she were back in the rain.

DeHekker, who spent her spring semester in London, finds fall semester at Chapman somewhat humdrum in comparison to her adventurous life while studying abroad.

“Even though changes have certainly occurred on campus, I feel like life at Chapman is relatively the same as it was when I left – yet the person I was then is not who I am today. I underwent so many changes while abroad and learned so much about myself and what I want out of life that it feels strange to revert back to the environment I was in before…because of that it can be a bit hard to identify with some of my peers…who haven't recognized the changes I've undergone,” said DeHekker.

This concept of “reality” is what many students returning from a semester abroad seem to struggle with.  After living what was very much like a dream for a whole semester, the difficulty of returning to a monotonous daily routine becomes apparent. There are often mixed feelings of returning home.

According to www.studentsabroad.com, an online international resource center, “reverse culture shock” takes place when home may feel foreign because it may fall short of what you had envisioned. Things may have changed at home while you were gone. Usually described in four stages, reverse culture shock consists of disengagement, initial euphoria, irritability, and hostility.

“I've found myself sadly reflecting on the reality that I'm not in London anymore, and having to embrace the fact that I don't know when I'll be able to return again. Sometimes, I've felt very much as if I've undergone a drastic life change – one moment, the world was at my fingertips, the next I'm doing nothing with my life – or at least nothing that truly inspires me. It's tough,” said DeHekker who has experienced symptoms of reverse culture shock.

Initially a student may feel enthusiastic upon returning home, however as time passes, this changes.

“It felt so wonderful being able to see my friends and family that I'd missed so much – and then sleep for two weeks. Europe is a very exhausting place. However, after about a month, it really started to kick in that my experience abroad was over and I was never getting it back. As soon as that happened, it became quite difficult to adjust and I found myself falling into minor periods of depression,” said DeHekker.

Senior theater major Bettina Mueller-Tuescher, now a student worker in the Office of Global Education at Chapman University who spent her sophomore spring semester in London said, “It took me a really long time to adjust. Reverse culture shock was very hard to deal with.”

Although common, not everyone experiences this feat or finds adjusting back to life at home very difficult.

SKY STONE ENJOYS THE SUN IN CANNES AS SHE LOOKS OUT AT THE MEDITERRANEAN SEA. PHOTO CREDIT: SKY STONE

“I have moments where I think about how I miss the lifestyle in France and how I miss my friends, but reverse culture shock didn’t hit me nearly as much as I had expected it to. I really missed America while I was gone," said junior creative producing major Sky Stone.

One thing that study abroad students have in common is the difficulty in communicating their experiences abroad to those back home.

“People always ask 'how was France?' or 'how was your semester?' but it’s very difficult to condense five months of your life into small talk,” said Stone who spent her spring semester abroad in Cannes, France in order to intern at the Cannes Film Festival.

DeHekker feels similarly and said, “In all honesty, I hate when people ask me about how being abroad was. Unless they've been abroad themselves or have a serious interest in traveling, I don't like to talk about it because it feels quite ingenuine. "How was abroad?” they'll ask. "Amazing,” I reply generically. I mean, really, how am I supposed to convey it otherwise? How do I go about explaining the best four months of my life to someone that really doesn't care that much and could never possibly understand?”

The return from abroad to Chapman may cause the changes he or she has undergone to become more evident.

DeHekker poses in front of the iconic Big Ben on a cloudy day in London.

“Probably the toughest part is the fact that no one else understands what you've just been through; they've seen pictures and may have followed your blog, but they weren't there to go through everything you did so they can't possibly know or sympathize with how tough it is to adjust back to reality,” said DeHekker.

Stone finds it difficult in a different sense.

“It has been difficult getting used to having a full course load again," said Dehekker. "While abroad, I only took two classes and the work was much easier than all of the work I have to do at Chapman.”

Students should be aware that there are resources offered by the Center for Global Education, which is just a five-minute walk from campus. Here, they inform students about other opportunities to stay connected with their international experiences.

“There are many ways to feel connected and share abroad experiences at Chapman. We encourage students to attend the Lessons from Abroad conference. They do so much there that we can’t do here at Chapman. They go over reverse culture shock made by a Chapman dodge student. It hits home about what reverse culture shock where you come home and no one really wants to hear your story. It’s hard to talk about it,” said Ebner.

Overall, students find study-abroad a life-altering experience. It is an aspiration made real and an experience that is irreplaceable.

“It was a dream come to fruition and I am so grateful for everything that happened. London changed me for the better; if I didn't miss it, I'd be worried,” reflected DeHekker on her experience.