Visions of potential accidents flashed through Sean Lindsey’s mind as his crew fought against the wind to keep a 12-by-12 foot piece of fabric and its metal stand from flying away.

Just as he had been taught, Lindsey, a junior television writing and production major, chose safety over capturing the perfect shot.

“I would much rather people learn and know how to do [the work] safely,” Lindsey said. “That’s way more important than any story that can be told.”

After cinematographer Halyna Hutchins was killed when actor Alec Baldwin fired a supposedly unloaded gun on the set of his new project “Rust,” film set safety is now being emphasized more than ever. Chapman’s Dodge College of Film and Media Arts has worked to ensure safety through acquiring new resources, reinforcing safety in the curriculum, and restricting unnecessary props or devices such as live weapons.

“[Never] was the importance of safety made clearer,” said Stephen Galloway, dean of Dodge College. “It underlined how crucial it is that we don’t stint on anything when it comes to keeping our students and their casts and crews safe.”

When he first accepted his position at the beginning of the pandemic, Galloway advocated for Chapman to hire a COVID-19 safety compliance officer, Megan Murphy. With pandemic restrictions relaxing, Murphy was later hired as a full-time general safety officer.

“[Safety] was so important to Stephen that he ended up making a way that we could hire her on full time, not just [for] COVID,” said Steve Baker, Dodge’s prop and warehouse manager .

Murphy is currently on maternity leave. In a guest column in The Panther Newspaper, she explained that she helps students with their safety plan proposals.

“Supporting staff now initiate audits to review how policy is being maintained on set. This has allowed us to make corrective actions in the moment,” Murphy wrote.

According to Galloway, Murphy’s position is unique.

“I’d be curious if any other film school has a full-time safety officer. There’s none that I know of,” Galloway said.

Other schools, such as USC and UCLA, offer seminars and courses similar to Chapman’s that teach students about on-set safety.

That proper safety protocol, as a director, involves continually checking in with the cast and crew, Li said. They have to notice when support and resources are needed, such as stunt coordinators or on-set therapists.

As a result, Li suggests aspiring filmmakers take courses to develop leadership and interpersonal skills, such as conflict resolution and managing different personalities.

“Safety of all kinds is the top priority for a film set. Nothing is ever worth harming the cast or crew,” Li said.

Director and film production major Patrick Schipper has seen how building personal connections with his peers on-set leads to clear communication around safety.

“We could really have tense moments and heated arguments, and it was never anything personal,” Patrick said. “We were able to communicate directly with each other like that because we were friends; because we felt safe.”

Professors like Bruce Finn have witnessed the dangers of the industry firsthand and want students to understand that safety should be a priority.

“People do get hurt on the set, so you really have an obligation to yourself to be very careful,” Finn said.

According to Finn, a film set and a construction zone have far more in common than some might think. Crew members in the cinematography department, known as grips and gaffers, set up and operate the equipment. They are at risk for injury if safety precautions aren’t taken, such as wearing fall protection when working in high areas like warehouse rafters.

This foresight has to be taught, which is why Dodge aims to educate their students early in their film careers.

Some students like Lindsey think additional courses or workshops could help emphasize and teach safety, such as training in outdoor shoots in addition to the required indoor stage certification.

“It’s easy to not worry too much about safety when you don’t know what you’re doing,” Lindsey said.

With his experience as a staff member, Baker thinks it would be beneficial to strengthen existing courses and requirements rather than create new ones.

He said that students must be willing to follow the safety regulations that are taught.

“There’s gonna be someone that’s here just because they gotta be here. You have to want it,” Baker said.

Even when it’s difficult, Schipper has made sure to be careful on set, asking questions to make sure he’s doing the right thing and to ensure others will do the same.

“Just to show that we’re all in the same boat, we’re all learning together,” Schipper explained.

During his time at Chapman, he hasn’t faced any on-set safety issues and takes pride in having kept his cast and crew physically and emotionally safe.

“We were good kids, we played by the book,” Schipper said.

“I enjoy teaching all these things because I feel like my students are going to have a better chance of not getting hurt,” said Finn. 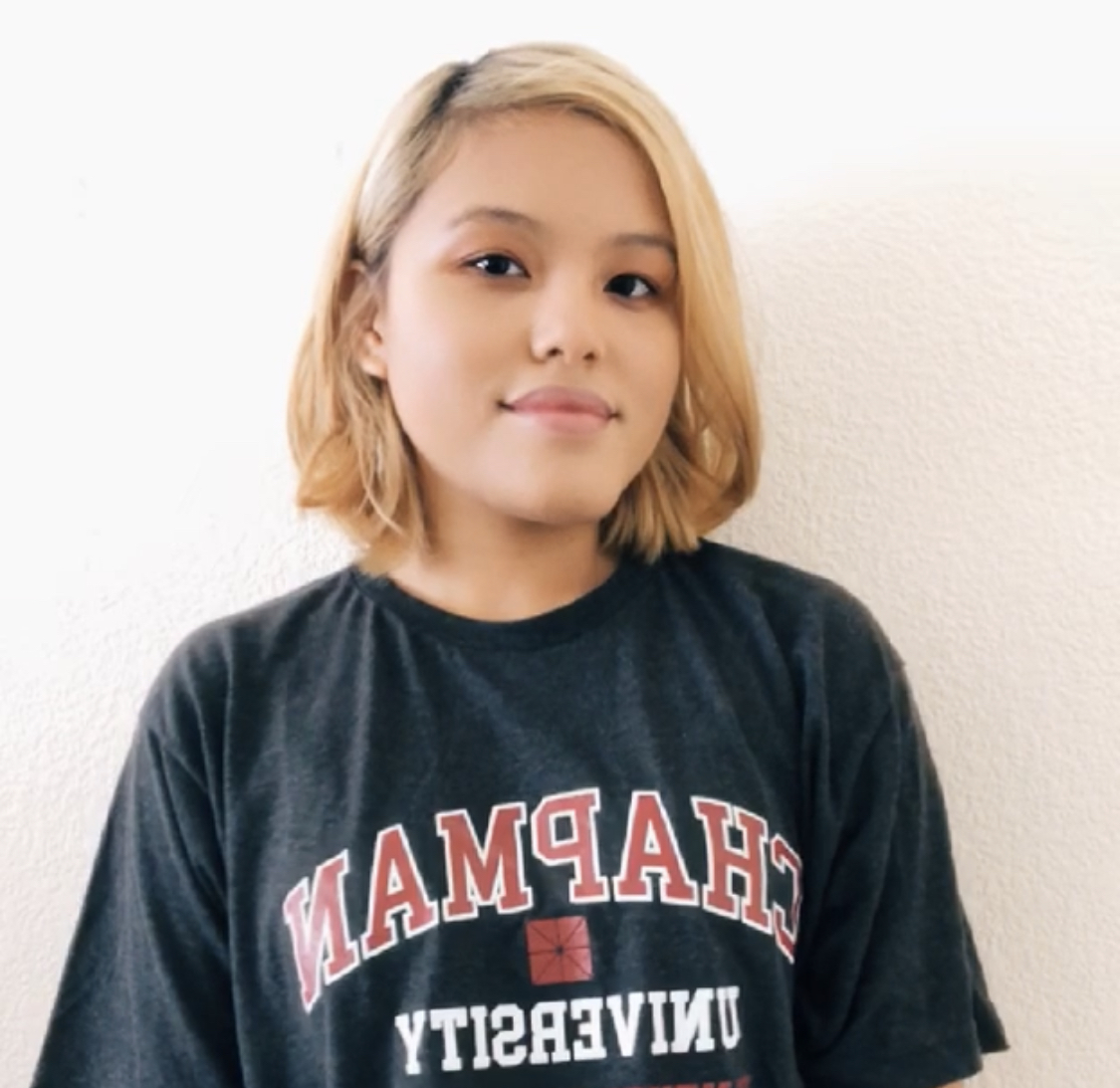 Tisha Lardizabal is a junior studying television writing and production and journalism at Chapman University. She enjoys taking naps and writing in Comic Sans. 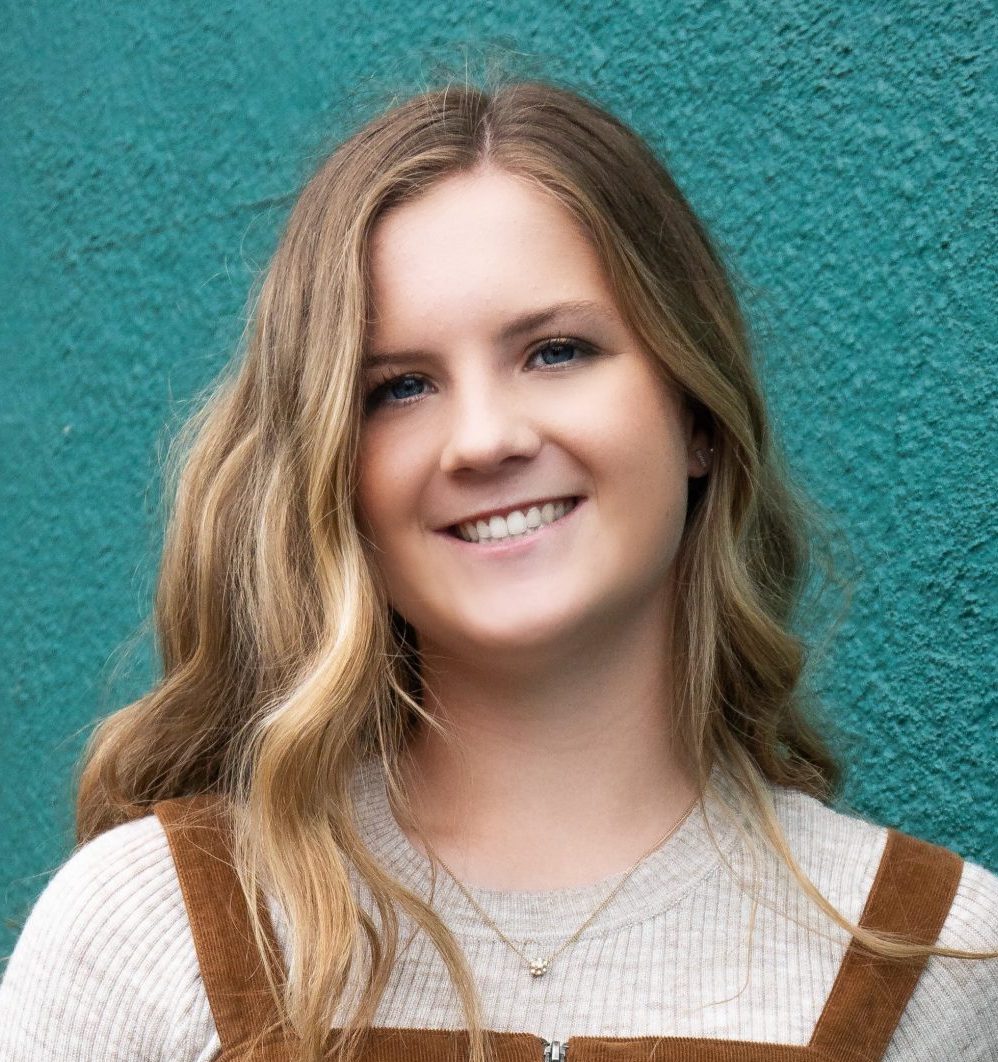