As she walked back from eating dinner in the Orange Circle one night, she felt a quiet presence behind her. Cloaked in a hood and averting eye contact, Annino was being followed by a man she had never seen before.

“My first thought was I couldn’t believe something like that was actually happening,” Annino said.

Located in the suburbs of Orange, Chapman’s campus is described as safe by Public Safety officers and the Orange Police Department. Although there are plenty of safety precautions put in place on Chapman’s campus, some students like Annino have faced dangerous situations and wished they knew what they could’ve done to keep themselves safe.

Ricardo Gonzalez, chief of Public Safety, said students should take advantage of the programs that he and his team offer.

“We offer Safe Ride and Safe Walk,” said Gonzalez. “We also have a safety app that allows students to turn their phone into a safety timer so that we can conduct a virtual safety escort.”

Even with safety precautions in place, dangerous events still occur on Chapman’s campus.

In August, an 18-year old Chapman student was sexually assaulted outside the Henley Hall dorm building at midnight, according to KTLA.

“It was a violent attack where she fought back and screamed, and he fled the area,” said Sergeant Philip McMullin, the public information officer for the Orange Police Department, according to KTLA.

The incident has had lasting effects – making students like Chloe Lehmann reconsider their style of getting home.

Lehmann, a freshman business major, has had her own worries on campus. After one late-night club meeting, she and a friend were approached by a man outside the Keck Center for Science and Engineering. Lehmann said the man looked “disheveled” and would walk up to people to the point of nearly touching them, and yelled at them.

“I was scared,” Lehmann said. “I knew if he attacked us we wouldn’t have been able to take him.”

Situations like Lehmann’s may scare students, but law enforcement said they’re a dime a dozen.

Gonzalez said students should be cautious of crime but that campus and the greater city of Orange is relatively safe.

“I’ve been here over four years. Last year’s sexual battery is the only incident where a student was in danger,” Gonzalez said.

However, resources like Crimegrade.org, which compares regions based on crime per capita, aren’t as optimistic.

On Crimegrade.org, almost all of Chapman’s campus has a “D” rating. Some areas like Palm and Maple Avenue hold an “F” rating, meaning the area has a higher crime rate than the average California crime rate.

“I think it’s a very safe area, but it doesn’t mean you let your guard down,” McMullin said. “If you think something is suspicious or not right, that’s not a burden, that’s our job.”

It’s easy to keep your guard up when the sun is up, but what about if it’s dark at night?

“The area around Chapman just isn’t well lit,” said Ryan Klein, a sophomore who lives at the K Residence Hall.

“I just wish it was easier to see campus at night,” Annino said.

A few months later, Annino keeps a more careful eye when walking around on campus. So does Lehmann.

Both Gonzalez and McMullin strongly encourage all students to use the resources given to them, including Safe Ride and Safe Walk. 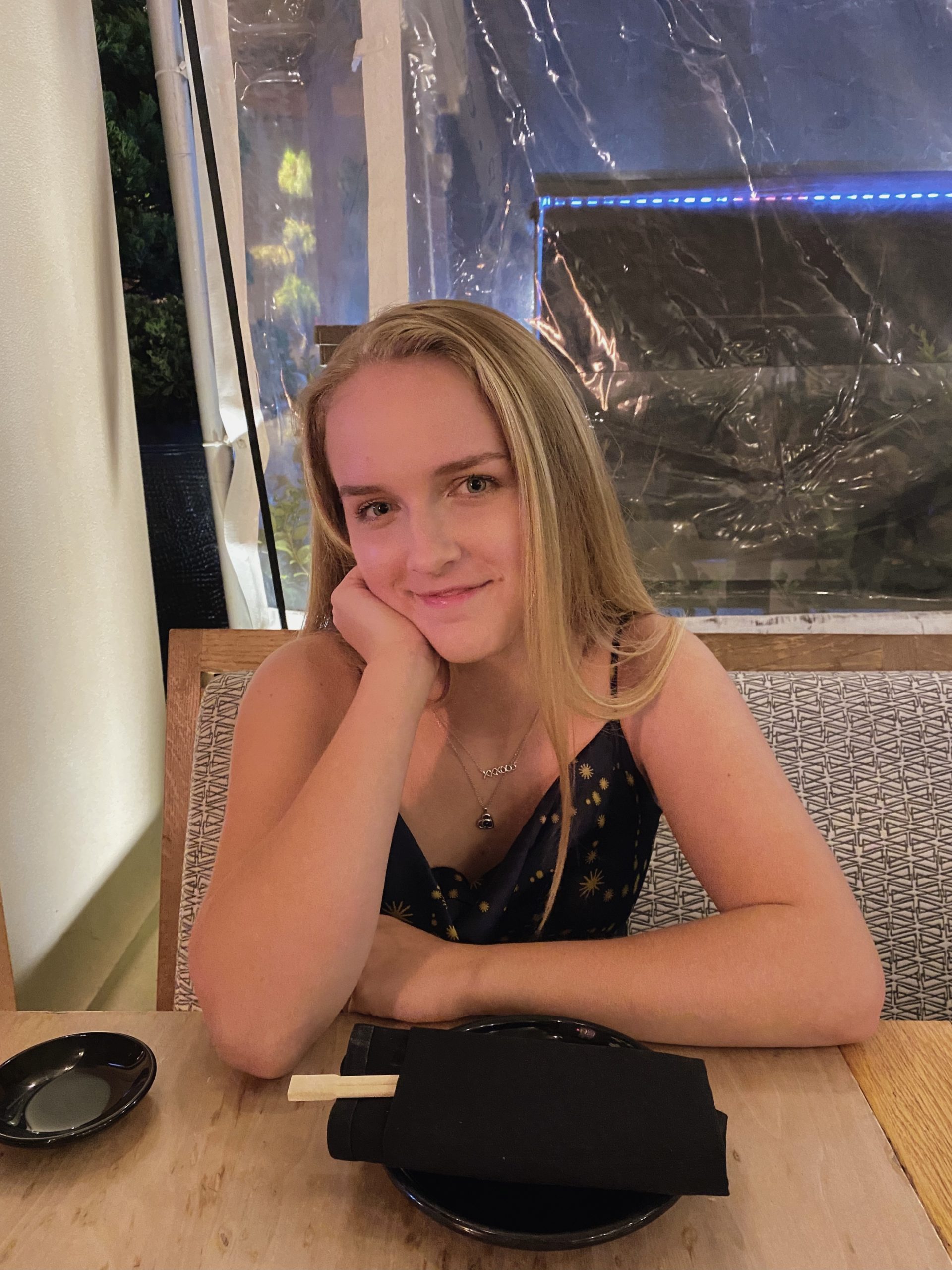