Hashing out the shoulda, coulda, woulda’s from the Panthers who have come and gone from this campus can tell current students a lot. Graduates have a lot of wisdom to bestow, whether it’s advice on maximizing campus resources, dealing with social anxiety, or forming romantic relationships.

Or maybe, you just need someone to tell you go ahead and buy that really cute planner from Target. Graduates are here for that too.

College students won’t always know how the present will play out in the future, but hindsight from alumni traveling down memory lane offers guidance around the roadblocks students report facing today. In informal surveys delivered to a group of Chapman students and alumni, graduates reflect on what shoulda and woulda been done if they “could turn back time.”

As students navigate down the road filled with assignments, due dates and responsibility, many of them find their schedules to be continuously full. In a survey with current Chapman students, 40% of respondents said time management has been the hardest thing to nail down in college thus far.

In retrospect for Chapman alum Daniel Academia, one of the things he wishes he knew sooner was the amount of resources available at Chapman that could have helped ease and support his load.

He believes taking advantage of resources such as “that fifteen minute office hour conversation with a professor” could have helped this and potentially “changed the trajectory” for how he approached his workload in college.

Ryan Freeman, Class of 2019, says he would go back and buy himself a planner if he could.

“I’d push myself to write out a plan of action so I would have set times where I would get my tasks accomplished,” said Freeman, a former business major.

When it comes to scheduling the busy workload of college, Ralphie Giron, Class of 2014, would tell students today to make more time for enjoyment.

“Block out time for yourself and also for something fun to serve as the light at the end of the tunnel,” said Giron, who obtained an executive MBA from Chapman.

For Janelle Academia, Class of 2018, she says she also would have given herself more time for enjoyment.

“Use everything, go fountain hopping on campus, watch a show at Musco, watch the sunset on top of the parking lot….those are things I wish I would have given myself time to do more of,” said Janelle.

In addition to time management, the essential life tool of reaching out and initiating a conversation has become gradually less exercised in the digital era, creating more complex social issues for current students.

Based on the survey, 49% of students admitted to struggling with social anxiety and 35% reported difficulty in meeting people.

“I was very shy. I did not like talking to people I didn’t know,” said Bishop.

For Bishop, the only thing that helped overcome this was facing it directly, which led her to take on leadership roles such as President of Delta Gamma, student ambassador, and greek life community coordinator.

For Bishop, the only thing that helped overcome this was facing it directly, which led her to take on leadership roles such as President of Delta Gamma, student ambassador, and greek life community coordinator.

Now, 15 years later, Bishop reflects on a piece of advice she was told by a boss that  would have helped her if she was a student today.

“A piece of advice that I will always take to heart is to be comfortable with being uncomfortable because that is when you will grow,” said Bishop.

Being uncomfortable and hesitant to venture into uncharted territory is a narrative experienced by many new students as they adjust to the reality of roommates, academic schedules, social circles and different surroundings.

“I would go back and tell the version of myself that was sad in their dorm room first semester that what I was feeling was normal, and the more you immerse yourself on campus the more at home you will feel,” said Taylor Collins, a spring graduate of the school of communication.

Sabrina Riccio, Class of 2009, says she wishes she would have been “more open with people” around her about her mental struggles during this time.

“I would tell myself that you are not damaged goods and there is no shame in talking about your mental health,” said Riccio.

For Riccio and Collins, however, what helped them get through this trivial time period the most was friendship.

“Once I started surrounding myself with the people who saw me for me I began to reclaim my power,” said Riccio.

For Salcido, she reflects on how she wishes she would have focused more on finding  friendship and self love in her first year rather than a relationship.

“I wish I would have focused more on myself. Being tied down in a relationship from high school really set me back from trying to figure out who I was on my own,” said Salcido.

Like Salcido, Collins was also in a long distance relationship her first year. After meeting each other during sorority recruitment, the two have been by each other’s sides since.

“You’re going to remember the moments you spent with your friends so much more than the ones with your crummy frat boyfriend, ” said Salcido.

In regards to the dating scene at Chapman, 22% of respondents said they were in a relationship.

When asked to describe the current dating poll the response section cultivated answers such as “tough,” “horrible,” and “slim pickings,” with one student even writing, “I have given up on Chapman boys.”

For Daniel and Janelle Academia, the dating scene during their time at Chapman seemed to be just as cloudy.

“There were alot of blurred lines and it didn’t have to be. College students just don’t really know what they want,” said Janelle.

Now happily married to her husband Daniel, who also went to Chapman, the couple’s love story offers a glimmer of hope for the post-grad dating scene.

“There are less games. Dating is way more direct and straight to the point,” said Daniel.

Behind the 50,000 diplomas given out since the university’s opening in 1861, lies 50,000 different stories on how students came to be Chapman graduates.

However, for every person who has come and walked the halls of Chapman the story begins the same. The collective feeling of being young, wide-eyed and new to the world of adulthood groups students into a similar narrative of first year struggles and growing pains.

“It was the best of times, it was the worst of times…. or however that phrase goes.” 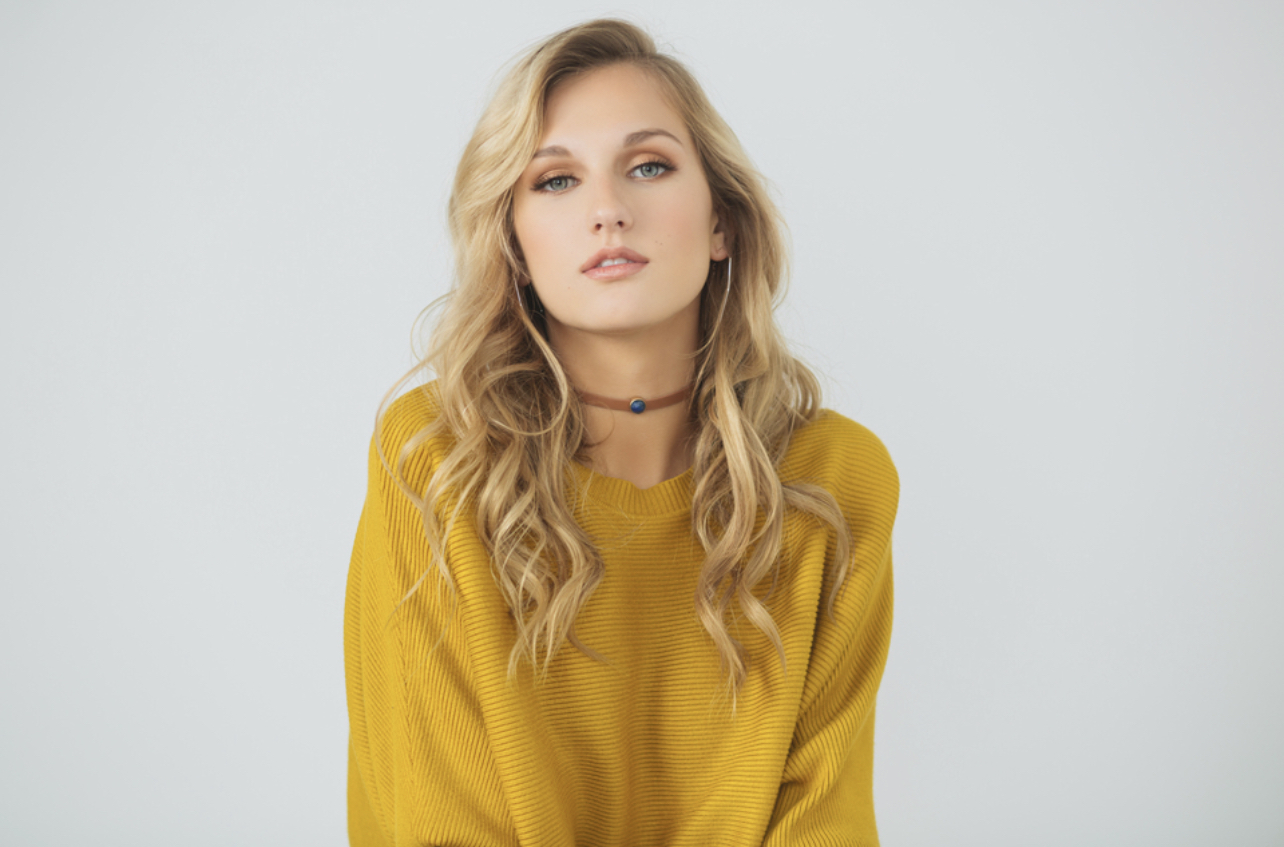