Jaelyn Duran, a sophomore business administration major, lost her on-campus job last spring semester because of the pandemic. At first, everything was supposed to get back to normal in the fall semester, but that didn’t work out. Now it’s spring semester and she still doesn’t have her job back.

Not having a job already sucked a year ago, but now the pressure’s picking up on her and many students like her.

“I loved working there, so it wasn’t the best experience getting an  email informing me that I had lost my job as the pandemic first started,” Duran said.

After nearly a year of the pandemic hitting the U.S., many students are still trying to recover from the economic losses of losing their on-campus jobs and work-study benefits.

Chapman University, among other colleges, usually employs 2,000 students but has since had to cut the number of jobs available for students.

According to Director of Talent Acquisition Robin Borough, jobs involving athletics, games, and performances make up a large number of Chapman’s student employees, but have been unable to continue normally. This decrease in the on-campus jobs available for students was devastating to many who relied on employment to pay for expenses and gain experience.

“The number of job opportunities available for our student employees has directly been impacted since some of Chapman’s biggest on-campus employing departments are unable to operate normally,” said Borough.

For instance, Duran relied on her income from her job at the Chapman Athletic department to help pay for her college tuition and gain some necessary work experience. After getting fired, Duran had to scramble to find another job which was challenging given the unprecedented times we live in.

But Duran is not alone, as other Chapman students have had similar experiences.

After her job last year became very limited, Arleth Ulloa, sophomore political science and English double major, thought it would be ideal to find another more stable job that would give her more hours.

“I think I applied to almost every work-study job that was available throughout the whole month of August!” said Ulloa. Ulloa’s current job as the office assistant at Panther Village helped her gain more hours and have the ability to work in person. However, things still weren’t the same.

“It gets pretty isolating since it’s just me working, and it’s a bummer compared to my old job last year where I got to talk to my co-owners and interact with people,” said Ulloa.

But Ulloa is one of the very few student employees still working on campus. Others have had to adapt to all remote jobs.

Olivia Wagner, a junior history and peace studies major, worked as a student office assistant at the provost’s office before the university shut down.

“I couldn’t work for the first half of the term because campus and the office were both closed, and when I came back in October, things obviously looked very different,” said Wagner. “This semester, I’m able to work remotely, which is awesome, but it’s something I’ve never done before, so that’s definitely different.”

Others have not been able to return to their on-campus offices and have had to adapt to working remotely:

“Although I’m lucky that I got to keep my job, I’m sad that I’m still missing out on that workplace culture,” said Julianna Mitchell, a junior screenwriting major with a media culture and society cluster.

Mitchell worked as the digital media marketing assistant at the Career and Professional Development office. When the pandemic first hit, Mitchell’s hours were entirely cut as her job relied heavily on photographing events that were no longer happening. However, since she had worked there for almost four years and had a great working relationship with her boss, they transformed her job to a remote setting, with her pay remaining the same.

According to BBC news, this pandemic has completely transformed the way we communicate with telecommunication becoming more popular. Breeana Greenberg, a senior English with an emphasis in Journalism major, has noticed that it’s been much harder to communicate than it used to be.

“I’m constantly worried that I’m taking too long to get projects done or not communicating my progress enough,” said Greenberg.

Student employees are struggling to remain motivated and optimistic about their current jobs.

When asked when they think they could get back to campus, most students were unsure:

“I haven’t heard anything, so I couldn’t even take a guess!” said Wagner. “The unknown part is definitely nerve-wracking since I depend on my job for utilities and all that, but I feel lucky in that I know the office really wants me to be there, and they’ll help me find remote work if they can, so that makes it a little less scary.”

According to Borough, Chapman is planning on fully returning to campus fall of 2021. Until then, Chapman will continue to work with University departments to create remote work opportunities for students. Chapman is kicking off a program that will outreach to nonprofits and Community Focused Associations within 1 to 10 miles of the Chapman Campus to offer a Federal Work-Study program. This will help create many new relationships and student jobs.

“We anticipate a return to normalcy for the almost 2,000 student employees that we employ on campus each year,” said Borough. 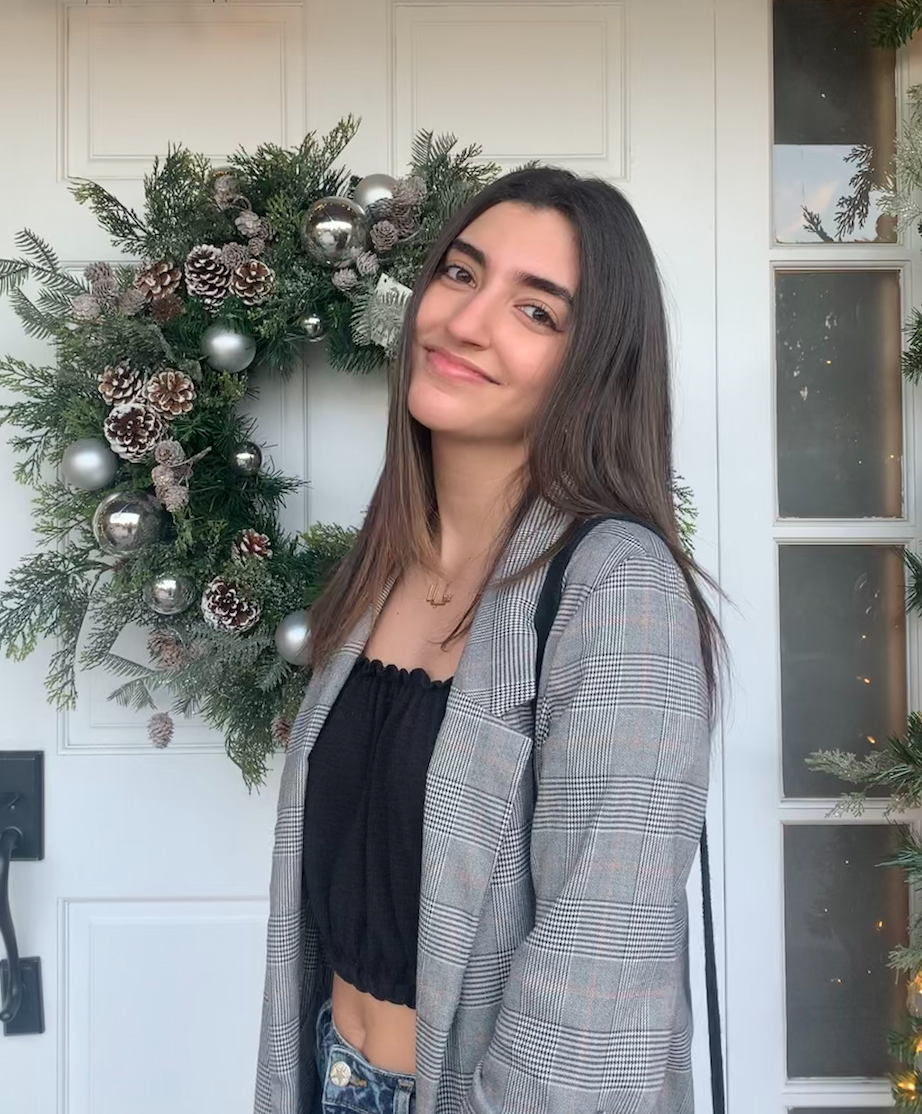