One sentence that will stick with me for the rest of my life.

Some of my favorite stories are those of people sharing their experience with a work of art, whether it’s a book, film, song, or television show, that changed their lives forever. Well, here’s mine.

During the late hours of certain weeknights for the past couple years at my house, my roommates and I have convened in our living room, usually accompanied with some cannabis, but mainly just ice cream, to watch a show together.

Last October, one of my roommates pitched that we should watch the show “Cowboy Bebop” since it’s one of their all time favorite animated series. The show is a space western that centers around a crew of bounty hunters: Spike Spiegel, Jet Black, Faye Valentine, Edward Wong Hau Pepelu Tivrusky IV, and their welsh corgi, Ein; traveling in their spaceship, the “Bebop,” across the solar system in the year 2071, taking down criminals for a quick buck just to pass by.

“Cowboy Bebop,” had been on my radar beforehand, with my impression being that the show’s critical acclaim came from its beautiful animation style paired with its unique jazz-infused soundtrack. But once I started the show, I realized its appeal was so much more.

The show takes an episodic narrative structure, with the majority of its episodes acting as standalone stories centered around a bounty the Bebop crew is going after. Through these missions, we as the viewer are filled in on these bounty hunters’ backstories and philosophies through the interactions with their bounties. The show presents a narrative of a group of characters stuck in stagnant mental loops, haunted by their own histories and instead of finding ways to reconcile with their past traumas, fuel their will to live with the lives and trauma of the individuals they meet on their missions each episode.

An important theme in “Cowboy Bebop” is dreams. Because these characters are stuck in both existential and financial loops, not making any progress outside of making a quick buck on their bounties only to then deplete their funds on food or gambling the next day, their lives are often compared to that of a dream: a life without any sense of meaning or temporality.

The motif of dreams is specifically referenced frequently with the lead character, Spike, often asking himself if what he’s experiencing is just one long dream. He never cares what happens to him on the dangerous missions he goes on because it could all be a dream, saying stuff like “whatever happens, happens,” and “I’m not going there to die, I’m going to find out if I’m really alive.”

By the time the show’s 26 episodes have gone by, you’re left with a black screen with one sentence:

That weight: the weight of a story, of a life.

Throughout each episode, the crewmembers of The Bebop have been picking up the weight of each individual they encounter or hunt down throughout the show and carrying it instead of their own.

While I’m nowhere near the suave space cowboy that is Spike Spiegel, I found a particularly close connection to him through that weight he’s carried. As an aspiring film critic and journalist, I feel like for most of my life, I have been living vicariously through the lives and stories of others. There’s nothing better than listening to a good story or meeting someone truly interesting, but when I’m asked to tell my own story, my mind always draws a blank.

I find myself lost in my own past, too many times than I would like to admit, pondering what should’ve been instead of what should be. Like Spike, this has trapped me in a loop. I exist to live through the day, to look forward to the next meal, the next sleep, or the next story. Is this really living? It just seems like a dream to me.

With that final line in “Cowboy Bebop,” the viewer is passed down the weight of its main characters.

I will always carry the weight of Spike Spiegel and the weight of anyone I meet for that matter, but unlike my favorite space cowboy, maybe it’s time I start carrying my own weight too. 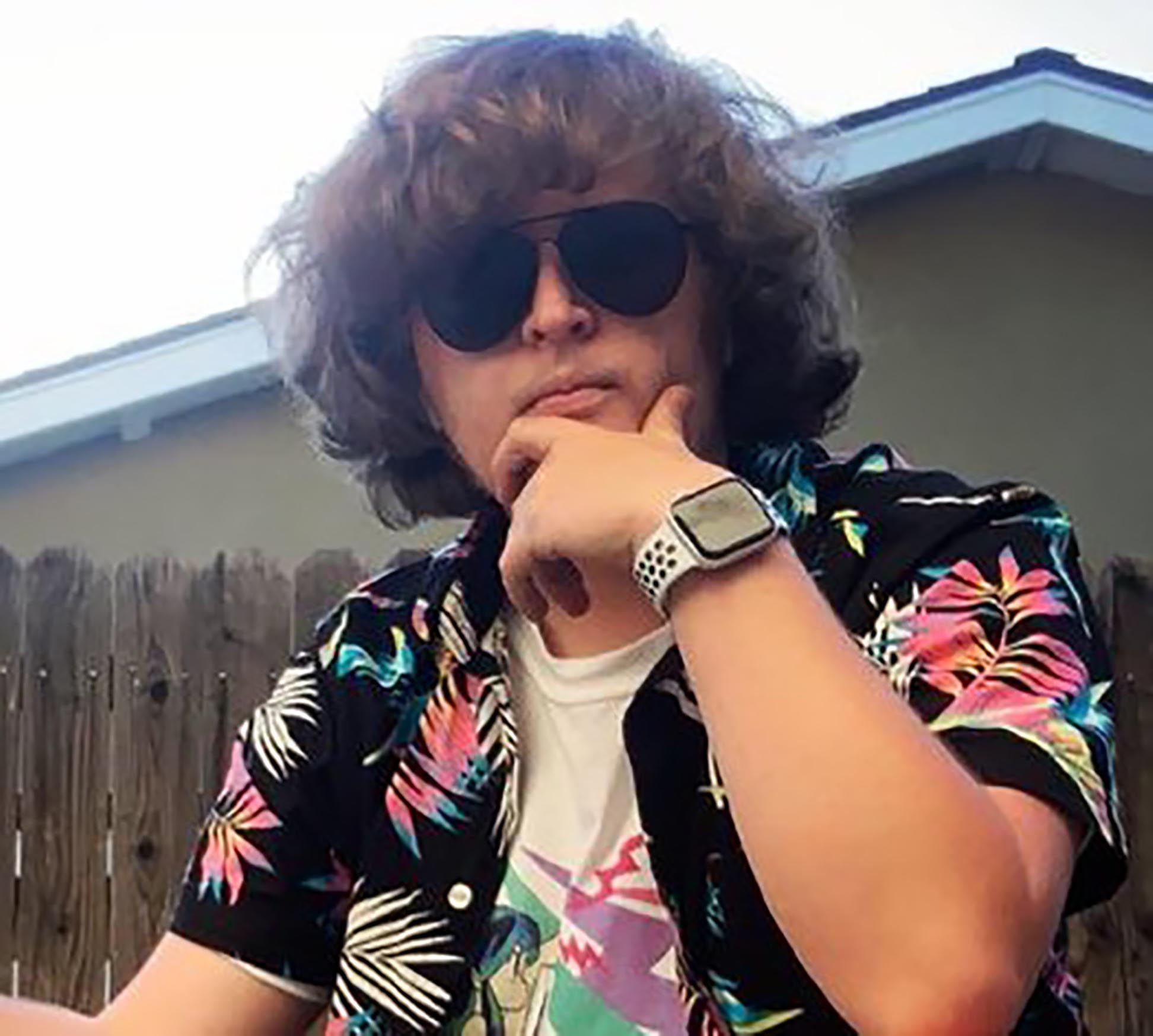