“How are you even Persian?”

I can’t count the amount of times I’ve been asked this question. People, namely my family, always get so shocked when I tell them that I don’t like Persian food despite actually being Persian.

Here’s the thing, I’m a pretty picky eater. I know, I know it’s silly for someone my age to be picky. But let’s drop that for now. I’ve come a long way in my eating habits, but there are still some foods that I just can’t bear to stomach. Most of them, unfortunately, are found in traditional Persian cuisine.

Majority of our dishes include some mushy mix of vegetables that neither look nor smell good. So I vehemently stay away.

Look, Persians love to party, so I’m expected to go to endless gatherings throughout the year. At most of said gatherings, the hosts serve an array of Persian food. These parties go into the early hours of the morning, so I’ve mastered my meal plan to a science. I always eat before I come and bring a purse fully equipped with an assortment of snacks so I don’t go hungry later.

When everyone finally stops partying long enough to go eat dinner, I hide my glorious purse of snacks and muster up some polite excuse as to why I’m not eating, like “Oh, no I’m not hungry now, but I’ll definitely eat later!” or “I was so hungry that I couldn’t help but eat before I came here. Sorry, looks delicious though!”

One crucial thing to understand about Persians is that they’re very big on hospitality. Although “big” is an understatement. They abide by a custom of extreme civility and etiquette known as “tarof.” Basically what that means is that a Persian host is willing to die for you to accept whatever it is they’re offering, be that food, drink, a seat. This makes situations rather awkward for me because I literally do not want to eat Persian food and have to endure a tarof battle every time I refuse.

My family quickly caught on that I don’t like their food. I’ve had to justify myself time and time again, explaining that my pickiness is not limited to Persian food. No matter how politely I try to explain, it always unintentionally comes across as disrespectful.

My dad, who loves to ask the same exact questions over and over again (even after I told him I was writing this column), still says to me “Why don’t you like Persian food? What do you have against it? It’s the best food in the world, everyone loves it!” Some things are just habitual, I suppose.

The fact that I don’t like Persian food somehow, in my family’s eyes, made it seem like I didn’t love my culture enough, like I had something against it. And for a while, I did feel disconnected from it. Felt like I was missing out on something.

While I’m still opposed to Persian food and will likely never develop an affinity for it, I do see why Persians make such a big fuss about it. Iran has an ancient civilization with cultural traditions tracing back to thousands of years ago. The food has stayed with us through time and continues to bind people together with shared values.

Food and culture are entwined, that’s just the way it’s always been. Food brings people together; it’s what people tend to associate a culture with. But I don’t think that food should be everything. It shouldn’t define my relationship with my culture, and I’m glad to say that it doesn’t anymore. It’s not as though Persian food makes up my DNA and my aversion to it somehow leaves me deficient and, therefore, less Persian.

I adore Persian bread and pastries (so I don’t hate all Persian foods), developed a tea addiction at a young age, am curious about our traditions, mingle at the gatherings, and speak Farsi as much as I can (despite my god-awful accent). These are some of the things that matter to me. Some of the things that I think make me Persian.

I’ve essentially disguised my picky eating habits by making up for it elsewhere. After years of explanations and making other efforts, my family now better understands that I don’t have any beef with the culture, but they still can’t help but ask why I don’t like their food. It’s okay though, I know that now they’re only asking out of sheer curiosity. 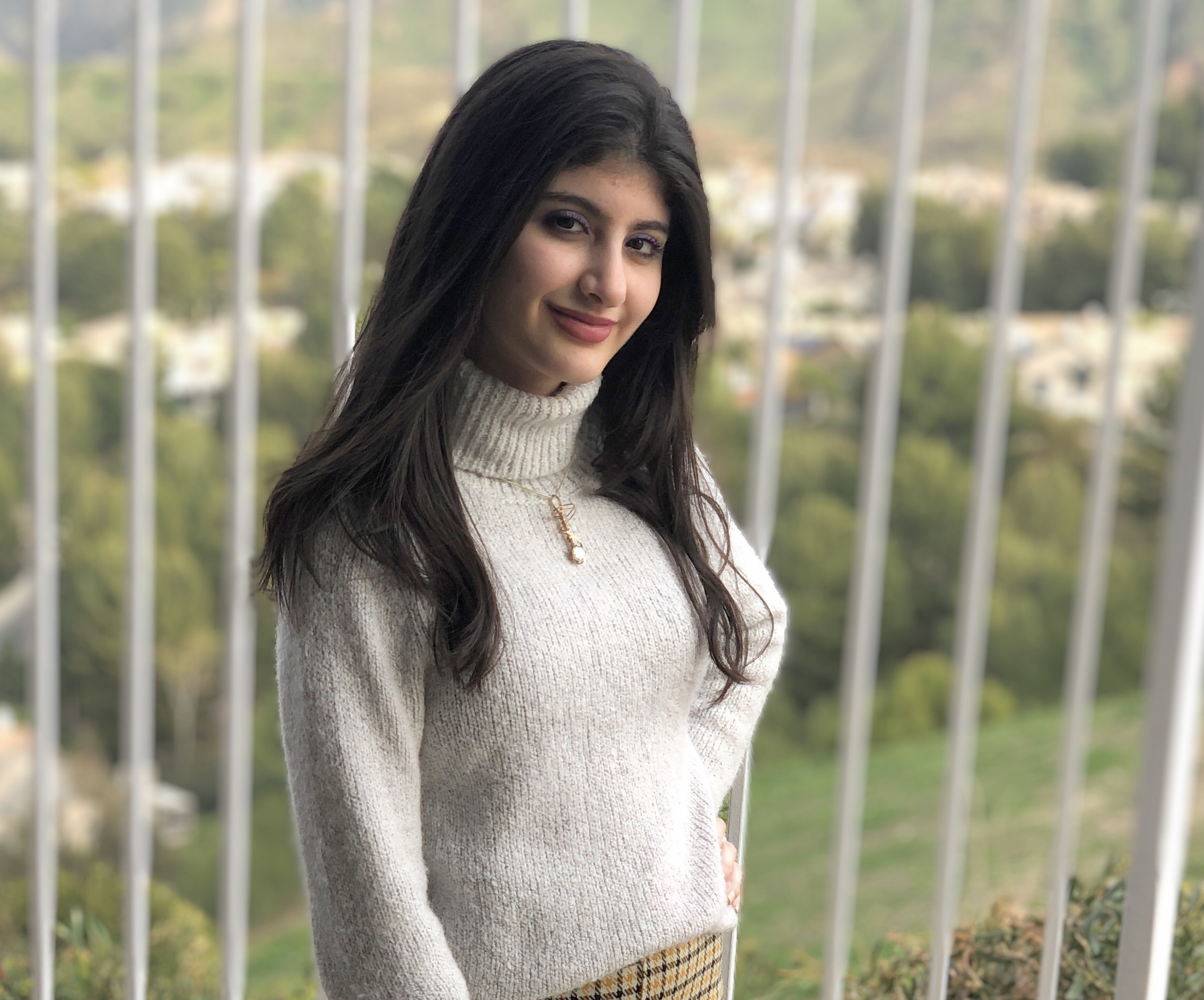