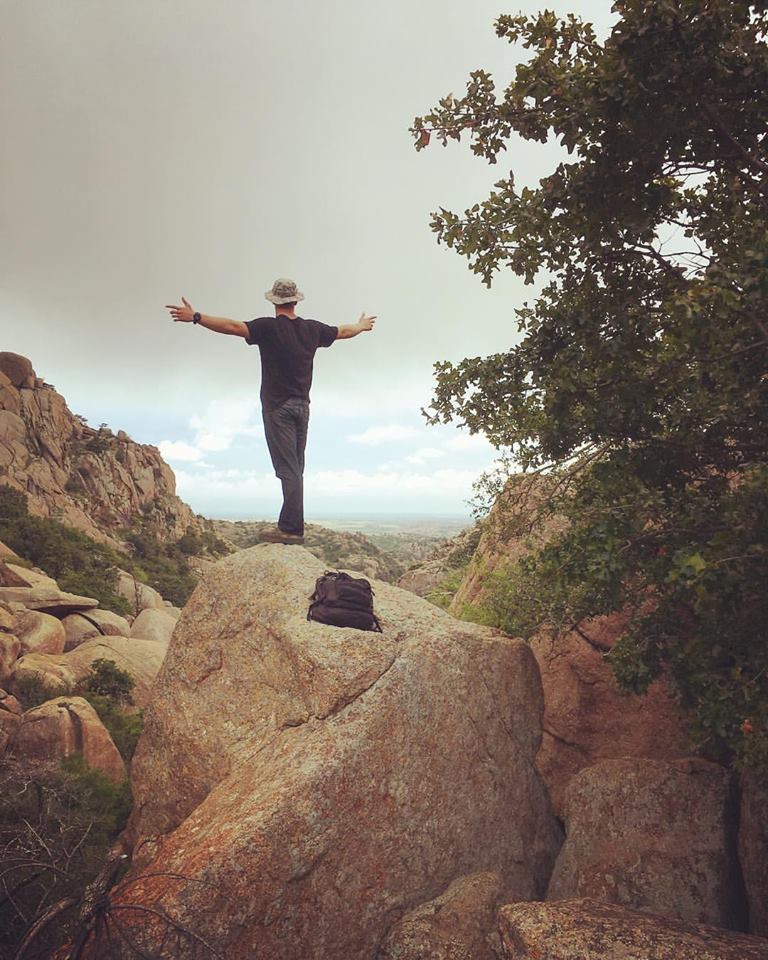 Most seniors relish their last first-day of school and feel excitement for the year ahead, but that was not the case for senior Brenda Cai. Her first day was filled with an overwhelming sense of monotony, loneliness and disconnect from the vibrant campus around her. Why?

“Being here for an extra semester initially seems great. Then you realize all of the people you were closest to are gone and have moved on,” said Cai, a fifth year strategic corporate communications major.  “A place that used to be so vibrant and exciting is now dull and in a way, depressing.”

“Many college students struggle with adding an extra year for many reasons, one of which is comparison. They see their extra year as a failure or a diversion from a path that his/her peers were originally on together,” said Tauge.

For Nate Cox, a junior communications major who is currently taking a semester off while training for the Army reserve, this sense of comparison is one he battles with daily.

“I knew going into the military would be a sacrifice,” said Cox. “But when I see the Facebook posts of all my peers I can’t help but have a wave of depression come over me, wishing I could be there too.”

Cox isn’t the only one experiencing this “wave of depression.”

According to the National Alliance on Mental Illness, more than 10 percent of college students reported being diagnosed or treated for depression in the past year. For students facing an extra year, this percent may be significantly higher, according to Tauge.

“Losing your social support network can be extremely difficult,” said Tauge. “Many of these student’s friends are not only graduating but moving away from the college, leaving the extra year student to rebuild their friend base.”

For Cai, the anticipation of losing her social support network was a long-time coming.

“I was balling the last day of last semester not because I was leaving,” said Cai, “but because all my closest friends were.”

Cox, although still two years away from graduation, can relate.

“I already think about how it does kind of suck not being able to graduate with all my friends I went in with,” said Cox, “Getting to celebrate that life event with your closest peers is what makes it so special.”

Graduation is much more than a formal ceremony, however. According to Tauge, the idea of graduating subconsciously triggers additional stress onto the student.

“After graduation many (students)  feel pressured to find jobs, develop long lasting relationships and to create true individual and financial independence,” said Tauge. “All of the stressors can create moderate to high levels of transitory triggered anxiety and depression.”

Nathaniel Bischoff, a masters student who is participating in a 4+1 program, understands transitory triggered anxiety and depression.

“The transitional phase has been definitely one that I have had to adjust to.” said Bischoff. “I am not involved in the same things I was during undergrad, I am not taking the same types of classes and not seeing the same people who are my year, so it hasn’t been easy.”

“I am still involved on the cheer team and in a sorority, so thankfully I have relationships with people in other grades,” said Cai. “If I dropped my involvements this transition would be a lot more difficult.”

However, Bischoff finds his lack of involvement liberating.

“Most undergraduate students after class it is a lot of meetings and homework and really late at night. My classes end at 6:45 and all I have is homework,” says Bischoff. “It feels amazing not having a ton of responsibility after class for once.”

According to Tauge, what works for one student in dealing with transition, may not work for another.

The same goes for time spent in college.

However, Tauge says many students facing extra time have difficulty accepting that the college journey is uniquely individual.

Tauge sees the biggest key to a successful extra semester, or year, is understanding how you personally deal with transition, pressure and stress.

“With the increased pressures associated with academic demands, interpersonal struggles, identity development and many other stressors, the most important things students should know is how to manage their mood and to utilize healthy coping habits and behaviors,” said Tauge.