Lauren Blue, a sophomore music major, clicked off of her schedule, shut her laptop, and sighed. She’s currently taking eight classes this semester, landing her a grand total of…13.5 credits.

“The amount of classes I have to take to be considered a full time student is whack,” Blue said.

While Blue is practicing her guitar and piano for an extra two hours after classes, her friends are out going to the beach. Not to mention, Blue has to sit through a class this semester that gives her zero credits. Meanwhile, her friends are earning 15 credits with just five classes.

Students in the College of the Performing Arts may notice something different about their course credit load. Whether they are a dance, theater, or music major, a handful of their classes may be less than three credits, the usual amount. They are actually more likely to range from one credit to half credit classes. Or even zero credits, if you take Music Information Literacy or a recital course.

So what is going on with Chapman’s performing arts classes?

According to Amy Graziano, the chair of Hall-Musco Conservatory of Music, this style of crediting in Chapman’s Conservatory of Music is a national standard used by all music departments, schools, and conservatories at the college level. Any big change would require a national discussion involving all the universities and colleges that form the National Association of Schools of Music.

“If we were to diverge from those standards we would negatively affect our students’ ability to have their work recognized by another institution when going to graduate school,” Graziano explained.

Despite the logical reasoning behind the crediting system, many students feel overworked and underappreciated.

David Anderson, a junior violin major and music business minor, is currently taking 10 classes – getting him a grand total of 14.5 credits

“I originally wanted to try and double major, but realized I definitely wouldn’t be able to graduate in four years if I did that. Unless of course I took a bunch of summer classes, but I didn’t want to sacrifice that time,” Anderson said.

He is not a fan of his zero-credit class.

“It seems pretty unfair to give literally zero credits for something that adds onto a COPA major’s already packed schedule,” Anderson said.

Blue is also enrolled in a required zero-credit class this semester for her music major.

“Honestly, that class is super unmotivating and just does not have any impact on me, except for the fact that I need it to graduate,” Blue said.

Her class load makes it stressful and difficult to form her schedule, but she has created a four-year plan to keep her on track.

“Not only are we expected to take ridiculous amounts of classes, we also have to dedicate at least two hours of our day to practicing our instruments,” Blue said. “But at least I will still be graduating on time.”

Despite the low crediting, Blue doesn’t regret choosing music as her major.

“I get a lot of one-on-one time with my professors so I don’t have to schedule office hours, which is really nice. Two of my classes are even privates, which is very helpful,” Blue said.

In Chapman’s dance department, all core physical dance classes are one credit each, and must be taken twice. However, Katie Rodeghiero, a junior double majoring in dance and data science and minoring in musical theater, has a different take on her low-credit dance classes.

“The credit system is devaluing the arts in general. But, it also means we get to dance more, which is what most dance majors want. It feels like a backhanded compliment,” Rodeghiero said.

However, Rodeghiero feels like the low-credit system hasn’t affected her as much as others, since she also has classes in the Fowler School of Engineering for her data science major.

Although Blue is not a fan of the credit system, she knows she is not alone.

“As much as it sucks, this is the protocol at universities all throughout the country, so it’s not just a Chapman thing. It’s something we performing arts majors have to expect going in,” she said. 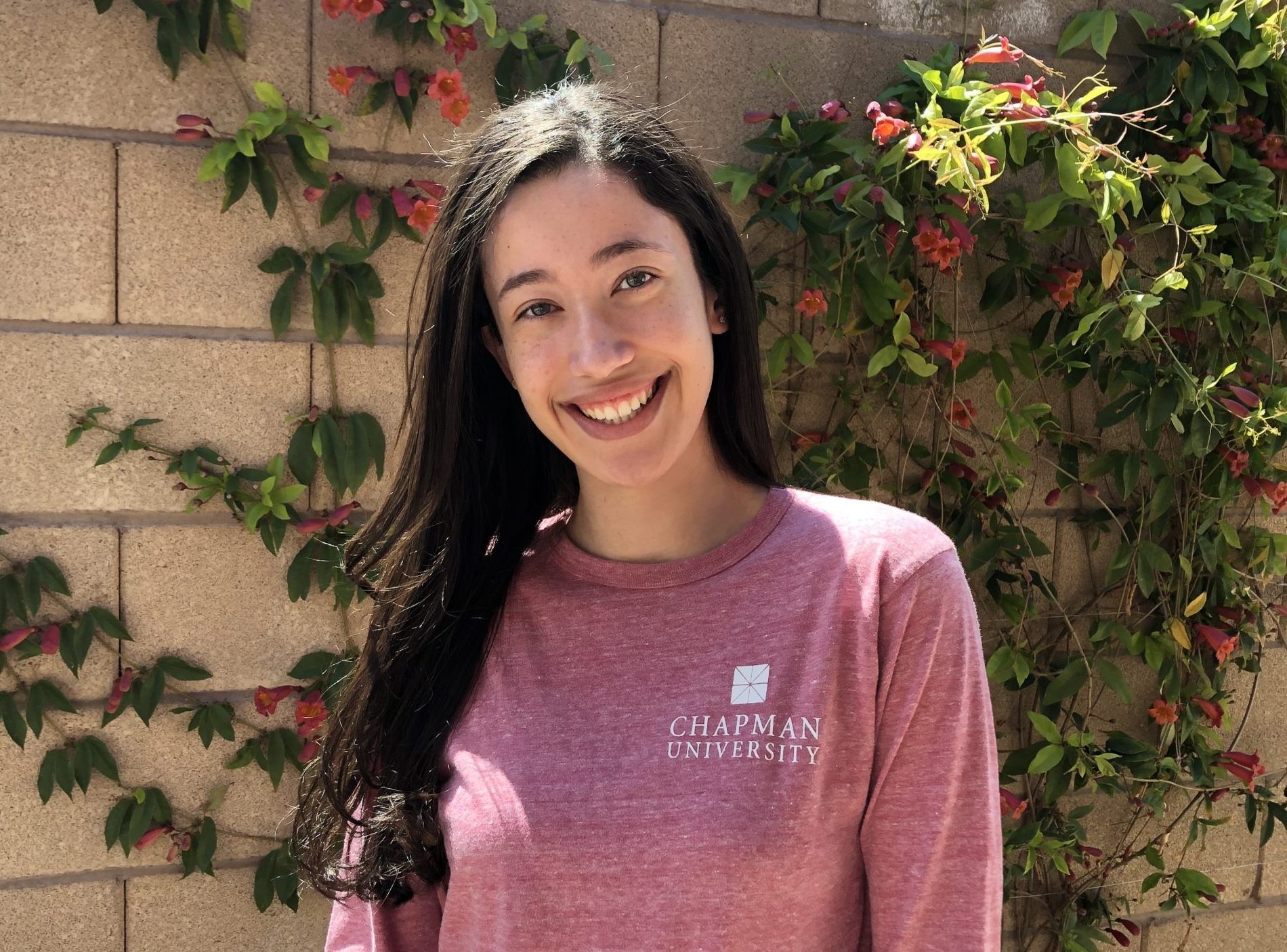