After spending an hour and a half driving from Calabasas to Chapman every school day, Aarti Verma’s commute is far from over. The parking woes begin.

The consistent Southern California roadway congestion is the least of her worries when she faces the wildland named the Lastinger Parking Structure, just below the football field.

“I literally have to follow students who are leaving for almost an hour before I find a parking spot,” said Verma, a senior political science major.

This frustration with the Chapman parking situation is a common trend among students on the Orange campus. Parking structures most often reach full capacity on weekdays from 10 a.m. to 4 p.m.

Sheryl Boyd, assistant director of parking and transportation services, understands this frustration from commuter students. However, she asserts that there are still underutilized spaces in the upper levels of non-commuter lots that would help ease the burden of space stalking.

Unused parking includes the top levels of both the Jim Miller and West Campus parking structures, located by the northern on-campus dorms and south of The K Residence Hall.

“Allow a little extra time,” Boyd also said. “There are hundreds of people trying to arrive five minutes before their class starts.”

You can reduce stress, Boyd says, by going early enough to walk from the outlying parking structures. Too many want Lastinger because it’s closest to most classrooms.

Although some students still brave the wild, others attempt to avoid the competition.

Emily Wong, biochemistry and molecular biology major, is a senior commuter student who arrives no later than 9:30 a.m. for her 11 a.m. class, out of overwhelming anxiety of not finding a parking space.

“I’ve commuted my entire time at Chapman but this is the first year I’ve seen it this bad, to the point all of the main lots are full,” Wong said.

Wong is not alone in this fear of not finding parking. In order to avoid the brunt of the stop-and-go traffic on Palm Avenue, Sam Borthwick, junior theatre performance major, parks in the West Campus structure.

“The parking is stressful and with the traffic and parking together, I have to plan an extra 30 minutes in advance to get to the classes on the far Dodge side of campus,” she said.

Borthwick would rather walk from the West Campus structure to main campus than brave the backup, no matter the heat, rain or bad weather.

The north and southbound traffic through the Orange Circle has been closed since July 2020. The closure was extended to the east and westbound traffic along Chapman Avenue during the first week of classes for the annual International Street Fair, redirecting the majority of traffic to Palm Avenue.

Even after the reopening of the Chapman Avenue thru-lane, this newfound option for daily commuters led them to use the streets directly north and south of the main campus to bypass the traffic circle altogether.

The bumper-to-bumper cars along Palm Avenue don’t just frustrate those behind the wheel. Those who walk to class are just as stuck.

Students moving from the west campus to the main campus have reported spending upwards of 30 minutes walking back and forth, despite the walk being under 15 minutes.

The recent addition of a signaled light at the cross of Lemon Street and Palm Avenue, adds up to two lights and a busy train station that stand in students’ way.

“The road closures of the circle are great when I go out to eat, but it’s hard to get home when I want to drive around campus,” Borthwick said.

Compared to years prior, the parking permits for the 2021-22 school year are optional and free for students and staff. Of the nearly six thousand permits issued, over 75% are commuter permits. Chapman’s space count fulfills a little over half of this permit total, only about three thousand.

When building the new Swensen Family Hall of Engineering on the east side of Wilson Field, the university created over 200 new parking spaces in the Lastinger Parking Structure to accommodate the increasing demand.

This is still not enough.

The deficit is exemplified by those who join the mass herd exodus of the Lastinger Parking Structure around 4 p.m. every Monday through Thursday.

After braving the backup of a single exit point, students can expect a 20-minute wait to turn left onto Walnut Street due to the existing congestion of the surrounding schools.

Out of 12 students interviewed, only two ever claimed to have typically spent less than 10 minutes searching for a spot.

University initiatives of extra signage and parking attendants were only active in the first three weeks of classes. Still, as the semester presses on, the traffic surrounding campus only grows larger.

Despite these challenges, there is a light at the end of the parking structure.

Chapman has put a few helpful resources into place to help students. Campus shuttles are routed for both major parking lots, but also serve as a ferry between the main campus, Chapman Grand and Panther Village.

While already quite busy during the typical morning and evening commutes, many students living in or near off-campus housing have elected to ride the shuttle throughout the day in lieu of hunting for a spare spot.

Moreover, many students living around residential Orange elect to walk or ride a bike to school.

Maya Oda, a sophomore film production major, walks or skateboards a total of 10 miles to and from school each week.

They believe that this 30-minute commute each way is still worth it, because finding parking takes longer than walking.

Chapman has started working with the city of Orange to determine an effective strategy for traffic light coordination along the stretch of Glassell Street directly bordering the campus, but some students have suggestions of their own.

These include building a new structure on an existing lot or adding a stop sign to Walnut Avenue at the exit of the Lastinger Parking Structure to give students a fighting chance. These ideas are of interest to the future growth and accommodation of those commuting to the university.

Boyd noted that while there is not a solution in the works, they are always open to hearing ideas for improvement.

Orange High School is only a block away from the Chapman campus, and has a bell schedule that nearly lines up with peak Chapman timeframes. The buzzing commercial district down Glassell Street just compounds the issue.

“People are trying to get to work, and being that there’s a high school and college a minute away from each other, there’s really nothing you can do,” she said.

For at least the near future, students will have to try finding these extra parking spaces or stay on the prowl for a more convenient spot.

Or take the bus. 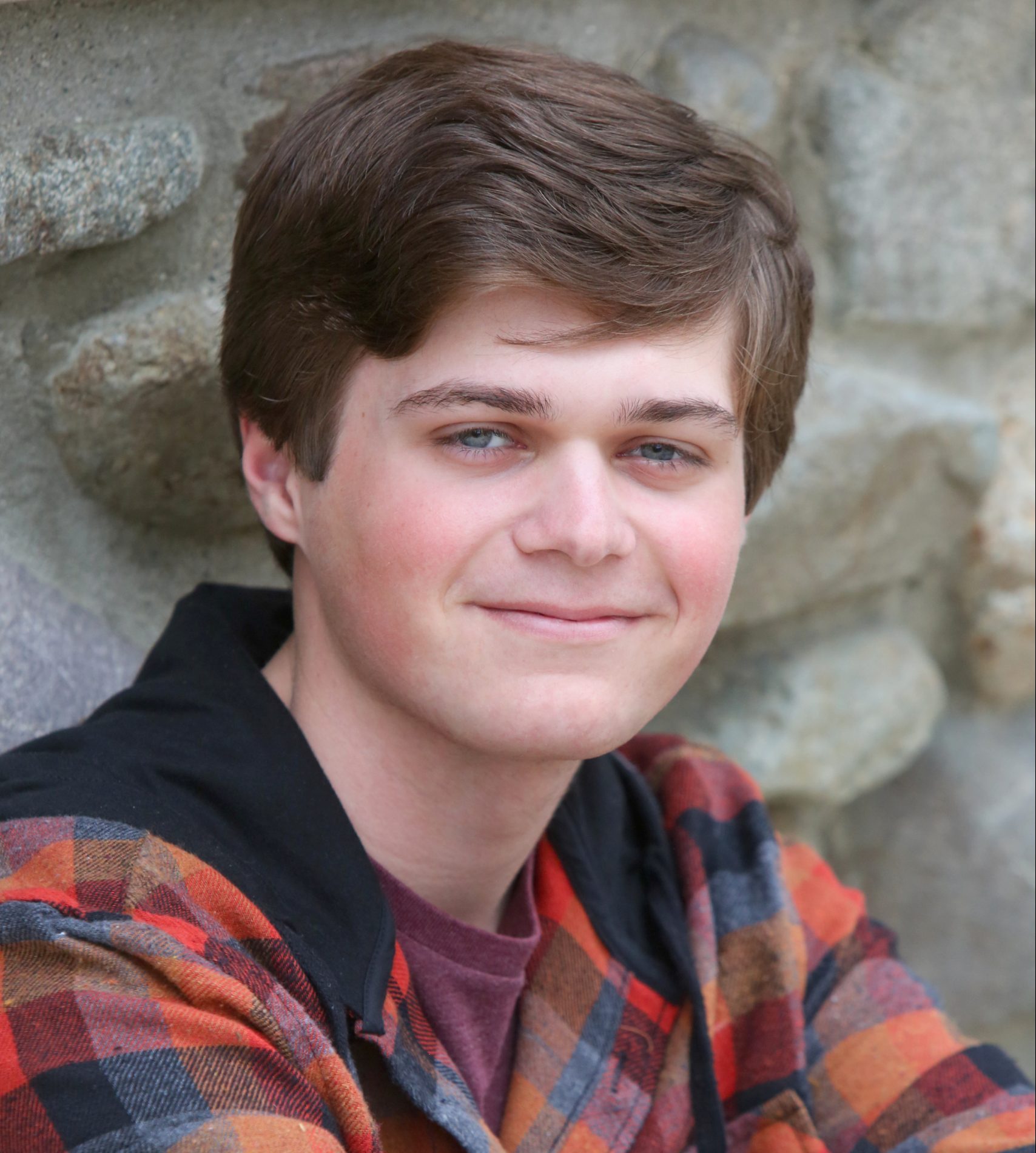