I once read something that has always stayed with me, even if its author’s name did not:

“How terrible it is to be religious yet unable to believe.”

I feel this is a fundamental truth about me. I was born a Catholic to Catholic parents, and was thoroughly catechized by my grandparents not only to believe the doctrine, but to love the trappings. The rosary beads, the shrines, the hymns.

Especially the hymns. I joined the school’s choir in elementary school, but my voice broke young, cutting me off from the high notes. Then I just sang to myself. I cherished the words when they were spoken in unison, and the tune when it was in time. It was always moving.

But I don’t know what a spiritual or religious feeling is; I never have and don’t think I ever will. I can’t bring myself to consider the story the truth, but I love it all the same. It was reading the texts that led me to an obsession with history: I can already see that my future will consist of the past, hopefully teaching it.

It was also reading the texts in full, which I set myself the challenge of doing, which led me away from any reverence for them. I wanted clarity and they gave me contradiction. I wanted more knowledge and more wisdom, and the Book began to shrink as a source of either.

As you might be imagining, I was a very dorky little boy who became a dorkier teenager (wearing baggy corduroys and second-hand sneakers didn’t help this image). On top of everything else, people thought I was a Bible-thumper…

Which I was, in a way. I just wanted to talk about it the way other people my age used to talk about, “Game of Thrones,” and now won’t shut up about Marvel.

In other words, I didn’t have many friends, so I had my sisters, my parents, and Sundays at church.

That’s what I now realize was the benefit I drew from religion, that I simply didn’t feel so alone in that community of believers, even if I wasn’t one. That feeling of community failed to last.

Our family had always been very close with the family of my father’s brother; they lived less than an hour away from us on the south side of Melbourne. My sister Heloise and our cousin Celia were closest of all, the same age and the same type of troublemaker.

Both partied every weekend, usually gone the whole two days; both had tempestuous relationships with boyfriends that their parents hated. One such boyfriend of Celia’s became the father of the child, and left when he was made aware of that fact.

Celia decided to raise her son Matteo on her own. She knew she could finish her degree and get herself a job, all she would need was the support of her family. But my grandmother wouldn’t extend it, and damned if any of us tried to; either she or her granddaughter could remain, not both.

I remember distinctly the first Christmas dinner after Celia revealed her pregnancy. With a mouthful of mashed potato, I watched my uncle answer his phone, watched the panic run across his face. My grandmother knew who was calling; who else would it be but the one person absent?

That old face was burning with indignation, her eyes on my uncle until he hung up on his own daughter just to keep the peace. I understood the source of that indignation. Matteo had been born outside the sacraments. He could not be baptized, so Heaven would not be his. She refused to know that little boy and love him, all for the sake of dogma.

This was not a community. This was not mutual support. It wasn’t what I thought religion was, and yet it taught me what religion can be: a fissure in even the deepest bonds of family. Would my grandmother do the same to my sister if she had the same misfortune?

In the years since, my cousin and our grandmother have reconciled. A long while after that Christmas dinner, little Matteo was in need of babysitting, and it was my grandmother who came to the door and offered to take him.

None of the kids in either family have repaired their relationship with Catholicism. Whenever I’m home, I’ll walk past the church in our local parish, and hear the muted sounds of song inside. They will always be muted to me now. 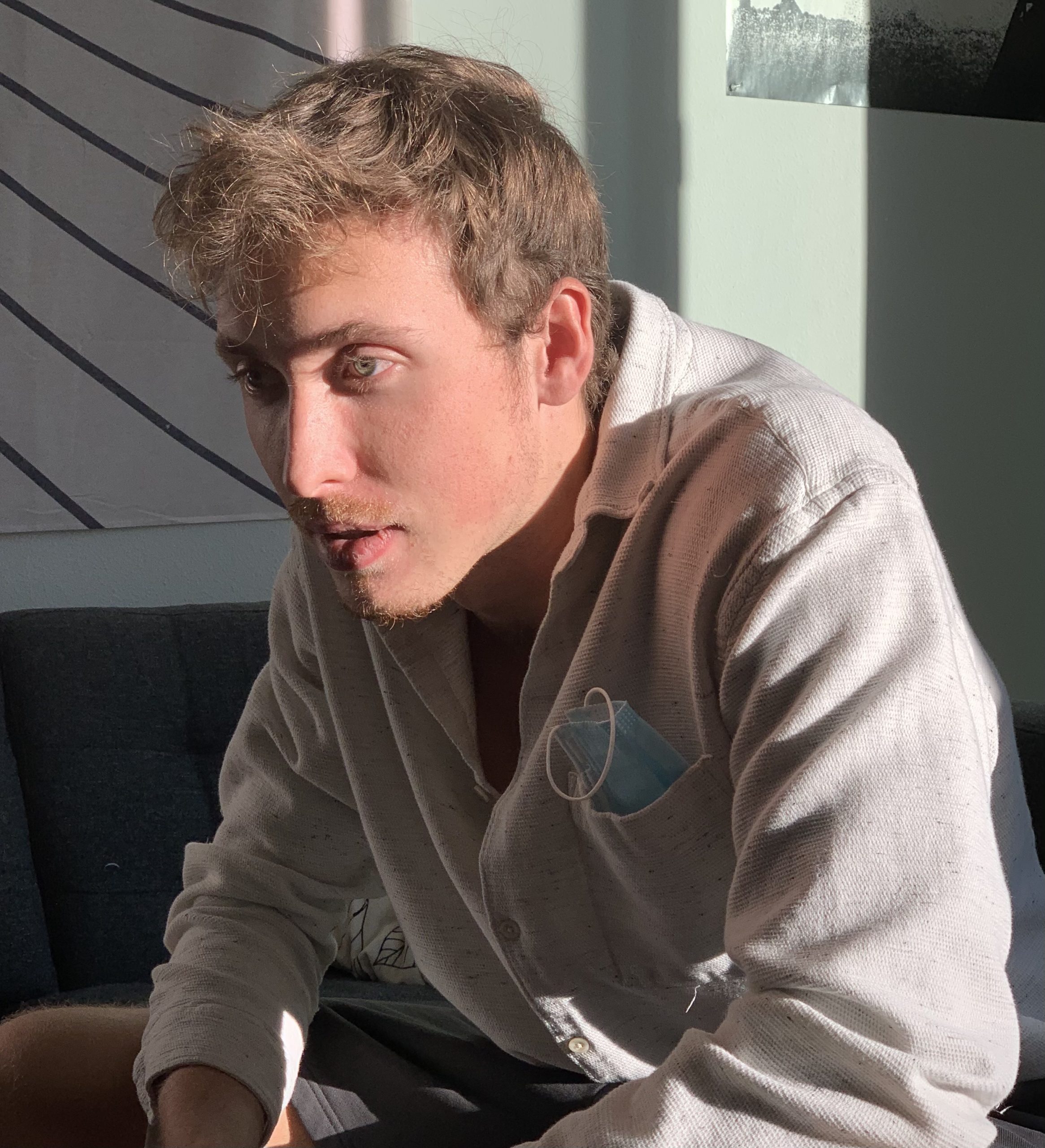