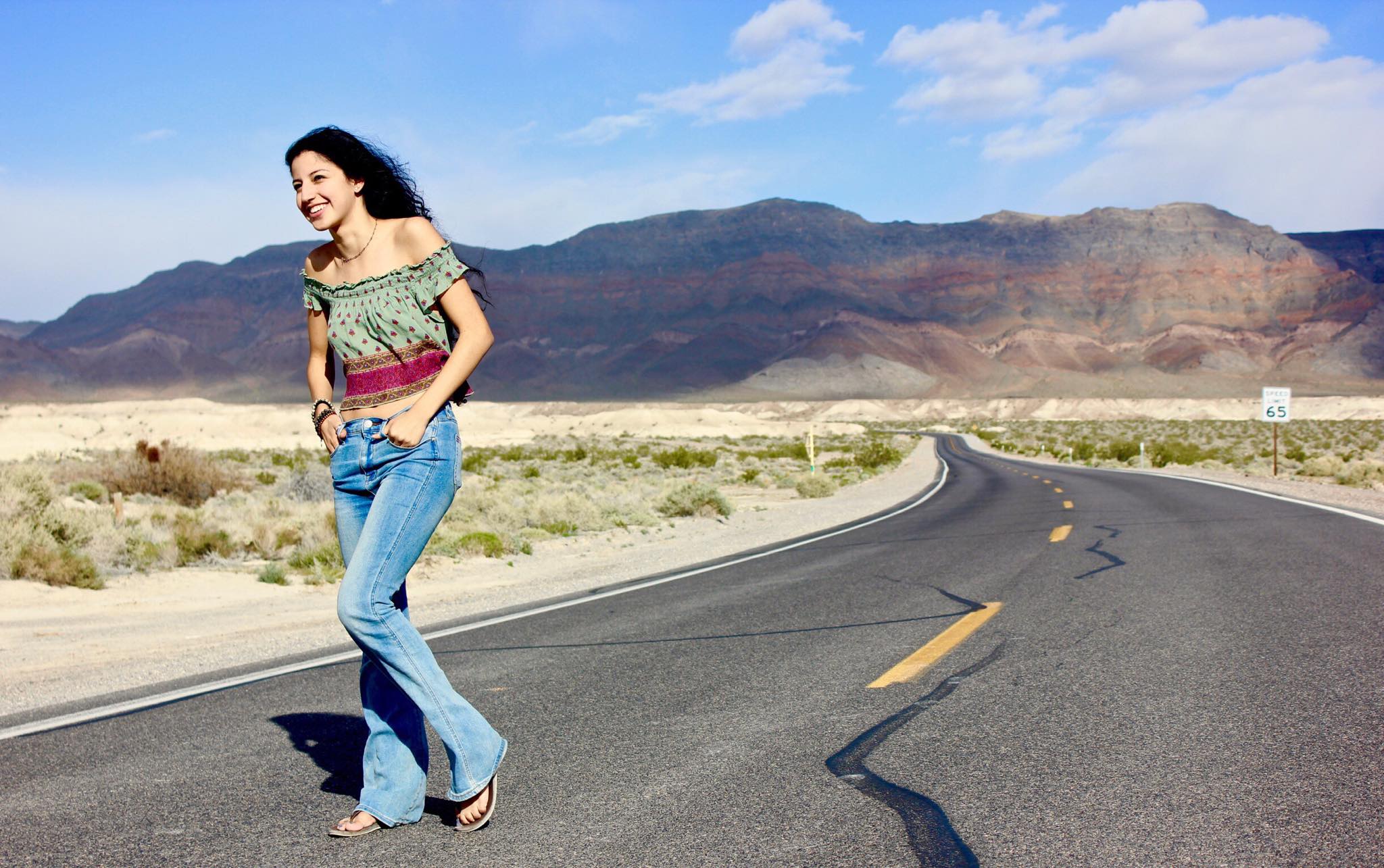 Freshman Kylie Ekizian remembers when she first discovered “Sex and the City” main character Carrie Bradshaw, a beautiful woman with an iconic sense of fashion who captured her imagination on the TV screen. She grew up watching Bradshaw (played by Sarah Jessica Parker) with enthusiasm. The character took over her TV screen, which is why Ekizian has followed Bradshaw’s daring sense of fashion.

Like Ekizian, many Chapman women have been inspired by celebrities, fictional characters and women from all walks of life. These women in turn inspire others with their sense of style on and off campus.

For Meagan Funt, a sophomore news and documentary major, her fashion influences are two-pronged, but she says related. She was inspired by many before she was born, such as Audrey Hepburn, Grace Kelly, and Jacqueline Kennedy Onassis. But she’s also impressed with more modern influences.

“Women from our day like Amal Clooney and Emma Watson have inspired me immensely with their great courage, charisma, confidence, and strong character. Those women are so intelligent and bold,” Funt said. “It takes a lot of ‘boldness’ to make a change in this world and inspire others.”

As a fan for even more bolder designs, junior kinesiology major Hannah Williamson said her fashion sense is inspired by Kendall Jenner, Gigi, and Bella Hadid – though she’s clear to say loving their fashion does not mean she cares of their personal lifestyles.

“To be honest they haven’t inspired my life at all. They’re kind of just pretty girls,” said Williamson.

But for Kylie Ekizian her icon is more than just a “pretty girl.”

“Most people have one piece and they’ll wear it well, but Carrie Bradshaw mixes and matches single pieces and creates one perfect and complete outfit – so that’s what I like to do,” Ekizian said.

Ekizian said the option to mix clothing and create new styles works well for her because she loves having a lot of choices.

Ekizian, a manager at Stella Laguna Beach, a fashion boutique, loves putting together an outfit with a long and short element to create a balance. She said she would pair a long sleeve shirt with a miniskirt or a pair of shorts and vice versa.

“She really embodies all that I wish I could be in so many ways. The power she possesses as a strong, beautiful woman with an individualistic style extends beyond the music,” Rodriguez said.

“I really look up to how she influences the fashion trends of today by bringing back everything from the psychedelic, free-spirited yet focused eras of the 60s and 70s with her velvet bell-bottoms, her colorful cap-sleeved t-shirts, and ample amounts of jewelry adorning her fingers and neck,” she said.

Blogger Kendall Stein, a sophomore business major, says it’s okay to be influenced by no one — just follow your own taste in style. Her blog ‘My styled life’ primarily focused on fashion, beauty and lifestyle.

Some of the staples in her closet include Chambray tops, infinity scarves and the Nike Frees sneakers which she believes can add a casual touch to even a seemingly dressy outfit. As someone with a self-claimed keen eye for fashion, Stein described Chapman women’s style as versatile.

“You’ll get casual looks, people in workout clothes, some even in wedges. It’s great that nobody copies anyone’s style and everyone keeps it real,” Stein said.