He’d fought his way through a throng of fellow Chapman University student filmmakers to the front of the pack, waiting for a chance to shake the hand of one of the most famous directors on the planet. Guillermo Del Toro, had just finished speaking at a Master Class held through the Dodge College of Film and Media Arts. And Giacobbe was determined to meet his idol. 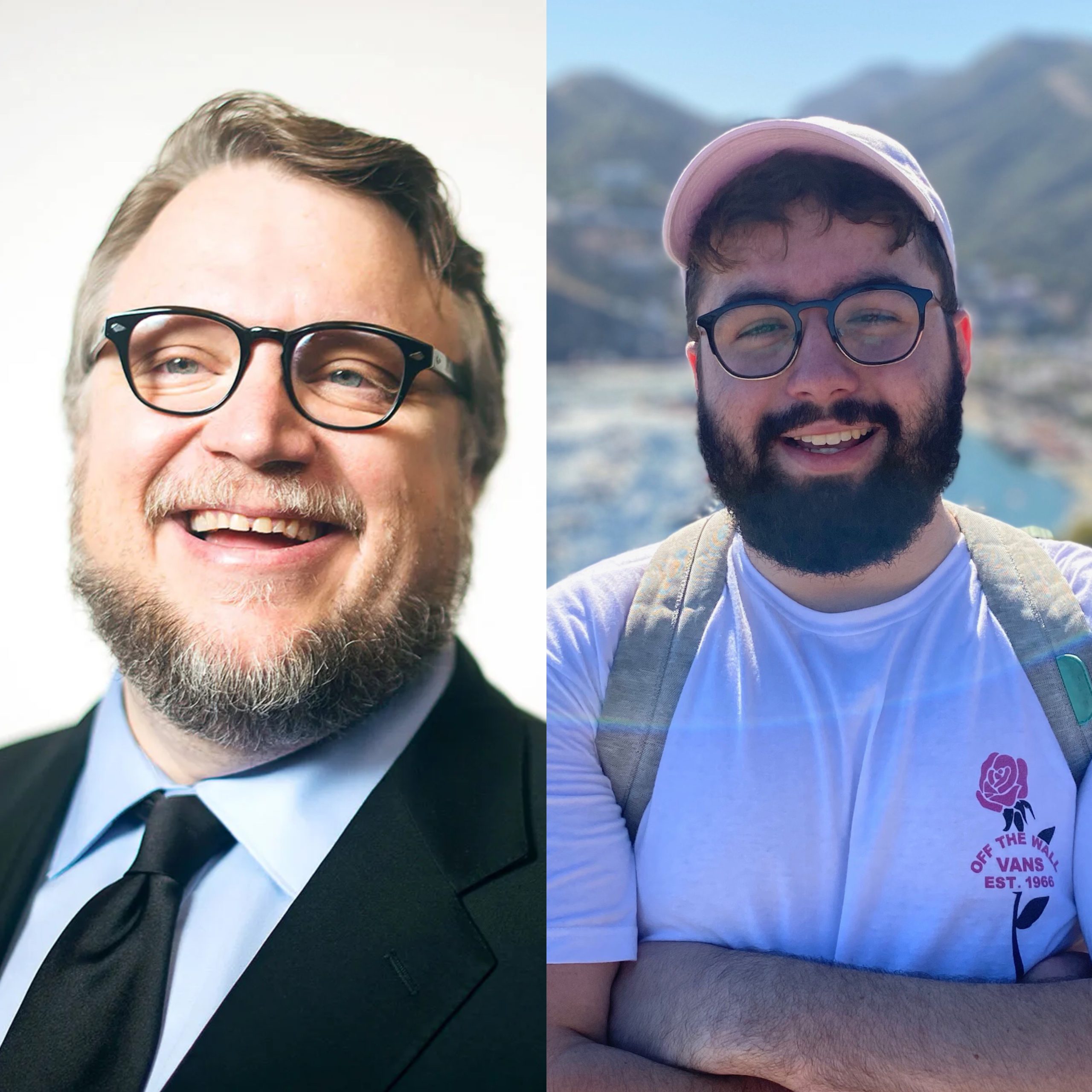 For most students, looking up to your idols requires social media, movies, and magazines. But film students at Chapman University only have to look a few feet in front of them, thanks to newly implemented Master Classes hosted through the Dodge College of Film and Media Arts that bring some of Hollywood’s best and brightest to campus.

When he became the dean of Dodge in 2019, Stephen Galloway founded the Master Classes  as a part of his goal to form a deeper connection between students and Hollywood. Today, some students look to the star-studded events as inspiration for their own careers.

“Just like realizing…[that] even though they’re like celebrities, they’re not like this crazy thing that we can never relate to,” said broadcast journalism and documentary major Langley Turcsanyi, who’s been to multiple Master Classes.

Two years after Galloway began hosting Master Classes, he hired Scott Feinberg to help take them to the next level. Feinberg is a columnist at the Hollywood Reporter who also runs a podcast interviewing the biggest names on the film award circuit.

In coming to Dodge, Feinberg began teaching a class called Master Class Live where he would interview celebrities for his podcast at Chapman. His students would exclusively get to ask questions during the sessions Feinberg hosted, while others not in the course were able to just come sit and watch.

“When you bring these big names here… they talk, and they talk to us, and they’re being candid with us because we’re film students,” said Kaila Spencer, a junior film studies major in Feinberg’s class. “They see us as peers… which is really sweet.”

Alongside Feinberg, Galloway kept doing online and in-person Master Classes with other guests that he believed would be influential to the student body.

“It’s terrific for the students because they’re getting input from the people on the cutting edge of the business,” Galloway said.

Feinberg and Galloway’s now have combined Master Classes that occur once or twice a week.

And students fill up the Folino over and over.

The biggest turnout was for the cast and director of Netflix hit show “Squid Game,” a sold-out event that was both Galloway and Feinberg’s favorite of any Master Class they’d hosted.

Hyang Dong-hyuk, the director of “Squid Game,” spent most his time talking about how it took a decade for the show to get picked up by Netflix.

This was the inspirational story that Galloway wants every student to understand.

“The energy in that room was amazing,” Galloway said.

From Bong Joon-ho, the director of “Parasite”, to Bryan Cranston, the star of “Breaking Bad,” Dodge College has seen its share of extra-special guests.

But not all students get the chance to breathe the same air as these Emmy and Academy Award winners.

Master Classes are not a free-for-all event. Most require a pre-registration, an early log-in for a Zoom call, and some even require a ticket.

If students don’t catch the email to do as such, their last chance may be to line up hours before the class outside of Marion Knott Studios to see if they can squeeze inside.

The biggest limit of Master Classes to Chapman’s student body? Most of them are exclusive to Dodge students. While many film students find them inspirational, some find them too showy and not worth their time.

“Some of the Zoom ones don’t even feel like [Master Classes]; they feel like I’m watching a YouTube video,” said Isabella Caron, a senior film studies major.

The Dodge College senior got to see Master Classes begin at Chapman at the start of her sophomore year. But in the events she’s attended, Caron feels students aren’t asking questions to help everyone learn. Instead, she said, they ask to try and get themselves ahead or get feedback for themselves. She knows that’s not the goal of the classes and is disappointed when it happens time and time again.

And sometimes, that goes beyond just the students asking questions.

“I think sometimes the interviewers can feel like they’re going for quick bites that they can pull for articles and video clips,” Chapman screenwriting major Cole Giacobbe said. “And those ones, I don’t think, end up feeling very helpful for students…But when the interviews are a lot more loose and allowed to sort of free flow, I think it really becomes like a master class.”

Giacobbe has been to his fair share of in-person and online Master Classes. While some to him have felt surface-level, some have also changed his perspective on writing and given him inspiration for his work.

But most importantly, the Del Toro encounter gave him a memory he might bring up if he ever gives a winning speech at the Academy Awards.

As Del Toro exited the theater, he gave Giacobbe a pat on the back. Giacobbe, the screenwriter who always had a way with words, was speechless.

“That’s one of the reasons I came to Dodge,” Giacobbe said. “For opportunities like those.” 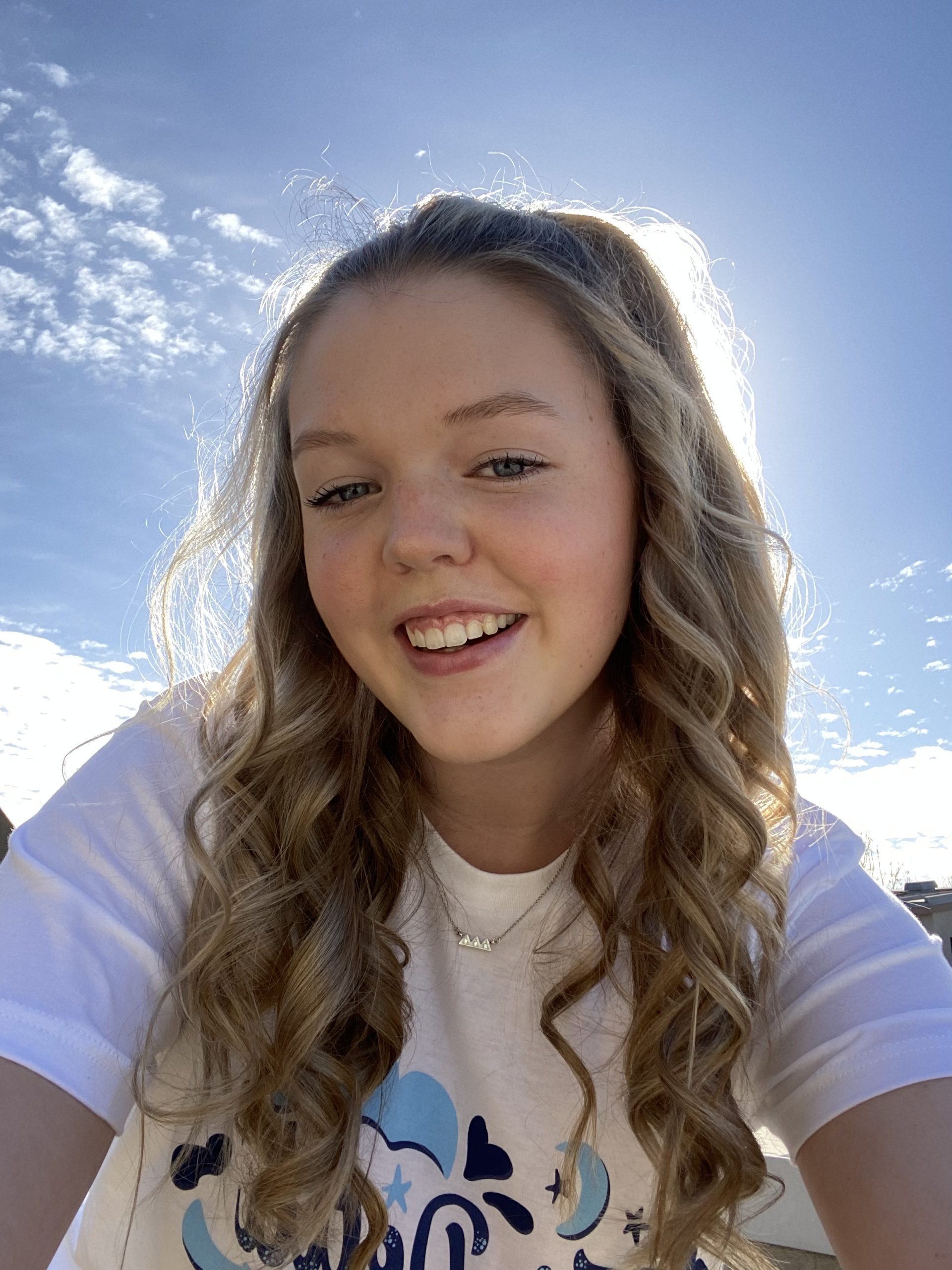