Not one car passed her peaceful street as local resident Teresa Admire watered her flowers and appreciated the old Spanish architecture of the historic Lydia D. Killefer School building, just two doors down.

“Old Towne Orange is just amazing, you just take a walk; the structures and the work that they put into it years ago is amazing,” she said. “I am all for preserving, for sure.”

Residents like Admire may not be ready for the changes that are approaching the old elementary school. The Killefer School sits at 541 N. Lemon Street, just two blocks from the current Chapman campus down Walnut Street. Chapman recently bought the building for $3.7 million dollars. The university wanted to make sure to preserve its history But it also wants it for part of the school’s future.

It will soon transform it into a research lab for its new Chapman University’s Institute for Quantum Studies. Quantum studies and Applied Physics Laboratory researchers will conduct experimental work, according to Collette Creppell, vice president for campus planning and design.

At a time when racial bigamy ruled in Orange County, the Killefer School was ahead of its time. It is believed to be the oldest school to desegregate, in 1944, three years before a landmark court ruling that forced Orange County to integrate its schools. And ten years before the U.S. Supreme Court’s famous Brown vs. Education decision, ending all segregated schools. Before Killefer, thousands of Mexican-American children in the county had been forced out of their own school districts because of their race.

The Killefer became the sole elementary school in the Cypress Street Barrio, bringing white and Latino children together.

“The Killefer School site offers us a substantial footprint within close proximity to campus, and one that has a history of educational uses that are similar to the uses we plan for the site. We have been interested in this school property for many years,” Creppell said.

According to Preserve Orange County, after the Killefer School completed desegregation in 1944, it was a strong example of inclusive schools during the Mendez v. Westminster case, which collectively desegregated all schools in California. This local, 1947 civil rights victory preceded the Supreme Court Case of Brown v. Board of Education by seven years.

Sandy Quinn, president of the Old Towne Preservation Association, worries that the Killefer School’s history is being erased by a lack of preservation efforts.

Throughout history, neighbors have watched as the building has caught fire, been loitered by the homeless, and vandalized. In 2015, efforts by preservationists landed the Killefer School a spot on the National Historic Register, ensuring certain preservation standards be met.

According to Alisa Driscoll, Chapman’s vice president of community relations, after the University gained control of the property, the Facilities and Public Safety teams helped secure and clean up the perimeter, which has brought ease to neighbors and local advocates.

During remodel efforts, Creppell explains that there will be minimal changes to the exterior and interior architecture.

“In the adaptive reuse of the building, we expect to respect its historic architecture,” said Creppell. “But we also think that there are a few moments where we might have interventions that are a little bit more open and engaging of the site.”

The Killefer School is one of many historic buildings in Orange that the university has bought and restored.

Creppell said that Chapman has been rehabilitating and reusing old schools in the vicinity since the 1950s when they bought the original school houses around Bert Williams Mall, including the Wilkinson College and Memorial Hall.

The Cypress Street School, which was once the neighborhood’s elementary school for Hispanic children prior to desegregation, is another historic building that Chapman has developed to support the Early Human and Lifespan Development Research Program.

Community members and Chapman students will be the most impacted by expansion efforts.

“We are always concerned about density in Old Towne and the protection of the family and historic character of Old Towne,” said Sally Quinn.

Quinn shares that the preservation group is pleased that the Killefer School will be used for academic purposes and not more student housing.

Tathagata Karmakar, a graduate student in the Institute of Quantum Studies at Chapman, is excited for an upgrade to the institute’s current lack of efficient space in the Hashinger Science Center.

“It will definitely be better than what we currently have,” Karmakar said.

According to Creppell, Chapman has always tried to grow in a sustainable way.

“It is a balance between where we will intervene to make it work for today and the future, with what it has always been. And that is a really careful balance,” said Creppell.

Chapman aims to pay respect to the Orange community by demonstrating preservation efforts through its adaptive reuse projects such as the Killefer School rehabilitation.

The future of Chapman’s campus expansion is inherently tied to Orange’s storied past, as seen with the current Killefer School project and other past campus renovations.

With the Killefer building next up on the list of adaptive reuse projects, only time will tell if Chapman will continue to follow through with its long standing oath to preserve Old Towne Orange.

Creppell estimates that, if the city approvals go well, Chapman University will complete its restoration of the Killefer School by the summer of 2024. 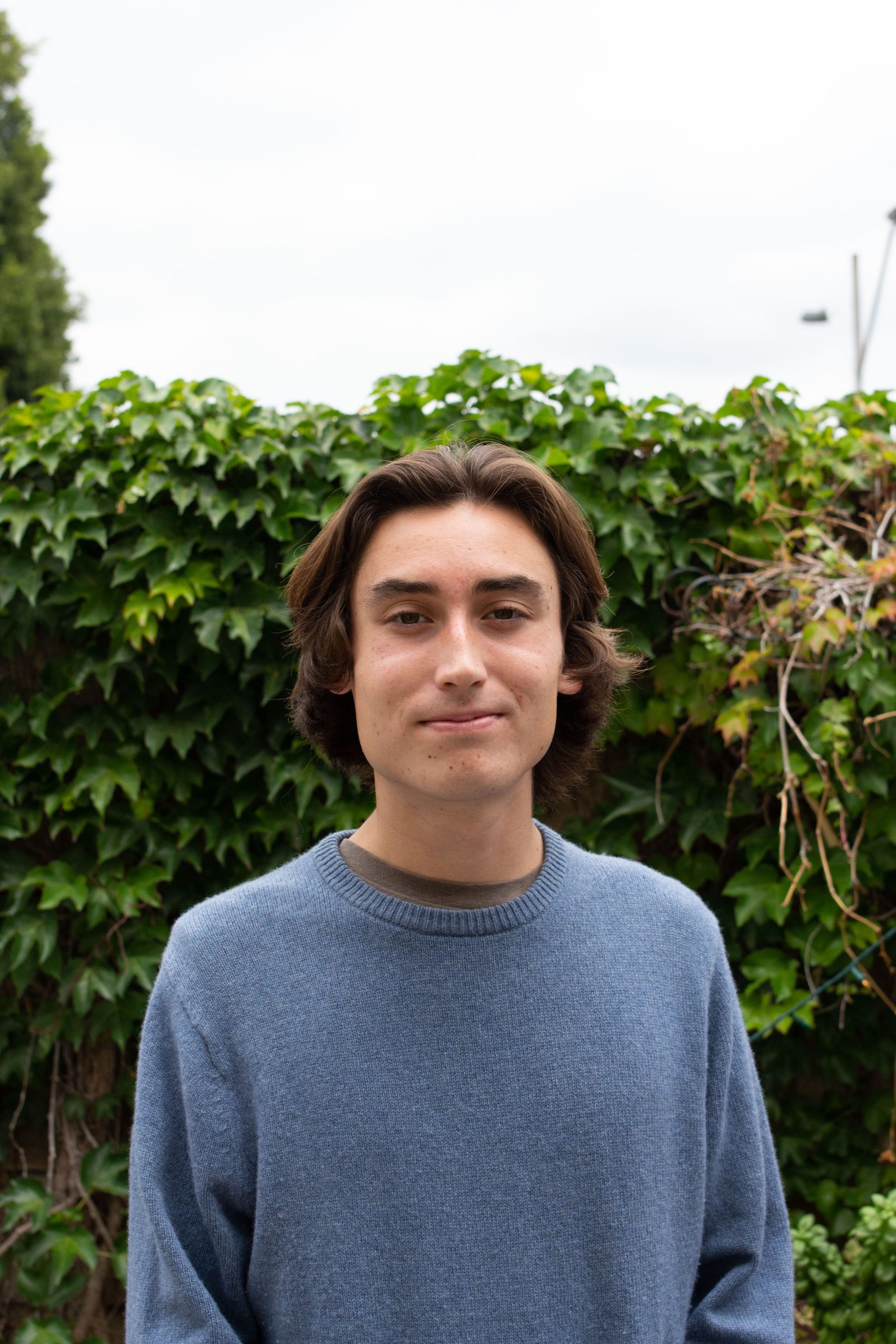