Senior Kevin Cho never planned on becoming the president of the Korean American Student Association (KASA), but when he saw the lack of representation for Asian students on Chapman’s campus, he was motivated to become a leader.

Cho and other members of the KASA wanted more from the club in terms of elevating and celebrating Asian culture.

“You can see students pushing for what they want,” he said.

So he was thrilled to learn that Chapman is adding a new Asian American Studies minor, giving further recognition to Asian American students on campus.

After almost three years of development, the new Asian American Studies minor will be added to the Wilkinson College of Art, Humanities and Social Sciences in the spring of 2023. It will include new courses, internship opportunities and the chance for students to study another culture.

According to the National Center for Education Statistics, Asian students make up about 14% of Chapman’s undergraduate population.

“To me, you cannot do those things without having an appreciation of diversity, equity and inclusion,” Keene said.

Eva Wong, treasurer of the Asian Pacific Student Association, is also excited about the new minor and believes it will promote Asian American history and culture that everyone can connect with.

“Even though you think of it as ‘Asian history’ it is really everyone’s history. If you’re living in this country, these are things that affect you today,” she said.

Students like Wong and Cho have worked hard to make an impact on campus.

“I feel like Asian studies and Asian culture has a richness to it, and there’s a lot to learn,” he said.

He sees Chapman’s effort to improve diversity, but knows they should do more to make campus an inclusive environment.

“I feel like this is just one step in the right direction,” he said.

Keene hopes Asian American Studies will reach students of all backgrounds and majors, and believes it has

value to everyone at Chapman.

“These are minors that are useful in majoring in business, in film, communications and health science,” she said. “These

have real-world value to students across the campus.”

Stephanie Takaragawa, who has been teaching cultural anthropology at Chapman for 14 years, will oversee the Asian American Studies minor.

She said students like Cho and Wong are a huge reason why she started developing the minor in the first place.

“The students here said ‘We want this,’ and I think that’s really important as an educator to create classes and to educate students in areas that they are interested in,” she said.

“That’s what things like Asian American Studies are all about, is recognizing that we do live

in a very globally mediated universe and are constantly exposed to other cultures’ cultures,” she said.

Cho agrees and is optimistic about the success of the new minor and hopes students will take this opportunity to have an open mind to learn about other cultures and their fellow classmates.

“You’re trying to teach about every person’s history, not just one,” he said. “This is a great chance to learn about other people’s backgrounds and cultures.” 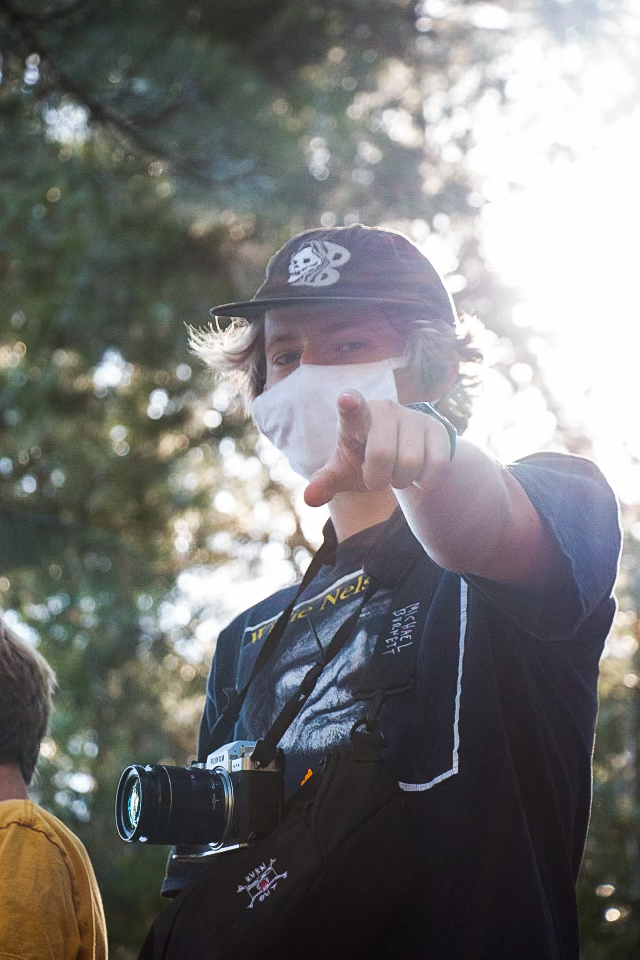