Long drives don’t bother Chapman University freshman Iran Gomez, not even when she makes the 90-minute round-trip journey from her home in Riverside, Ca. to Orange multiple times a week.

Gomez, a business administration major, doesn’t travel down for class. In fact, she’s never attended a single class on campus. Instead, Gomez drives down to socialize and make friends, a difficulty many freshmen students living at home face during the year-long COVID-19 pandemic.

“I just don’t want to waste any more time at home,” Gomez said. “Driving all the way down to meet new people and enjoy my first year of college is definitely worth it, even though I spend a ton of money on gas.”

As Chapman freshmen wrap up their first year of college — entirely online — they struggle with one common issue: Chapman’s campus is foreign territory.

Although Chapman transitioned to hybrid learning after spring break, many students chose to stay home to avoid possible sickness and save on housing costs. Gomez decided to not to move in on campus in order to keep her hometown job for an extra year.

“I barely know where anything specific is on campus,” Gomez said. “I’ve been there to walk around and take pictures, but that’s the extent of my campus life.”

Most freshmen spent their entire first year online. While some students had one or two in-person classes, the experience isn’t enough for them to feel confident and comfortable walking around campus.

Even students who live in Chapman-affiliated housing haven’t had the college experience they once imagined.

Anna Johnson, a freshman health science major, lives at Chapman Grand. Although most of her classes have transitioned to hybrid learning, she decided to remain virtual.

“It’s just not worth it,” Johnson said. “I’ll just wait for next year for my on-campus experience to start.”

Chapman currently plans to return campus activity to normal, in-person proceedings in the fall. For freshmen who have barely been on campus, they will have the unique experience of freshman year — but this time as sophomores.

“I don’t even know where the bathrooms are on campus, let alone classrooms,” Johnson said. “Even though next year is going to be my second year as a student, it’s going to feel like freshman year all over again.”

Some freshmen have had the opportunity to experience a taste of campus life at the end of their first year. Ratish Ragavendiran, a freshman health science major, attends two of his classes in person. While Ragavendiran said he has enjoyed his on-campus classes, the experience has been short-lived, and he still doesn’t feel confident navigating Chapman’s campus.

While Gomez is a commuter student and Ragavendiran and Johnson both live at Chapman Grand — a 15-minute drive from campus — some freshmen, like political science major Juhi Doshi, were able to move into the dorms for the spring semester.

Doshi, who took a gap semester and started as a freshman student this spring, didn’t know what to expect when she moved into the dorms.

“When I first moved in, I was unsure if I made the right choice,” Doshi said. “But, after the first week, I was able to settle in really easily. I made it a point to go out of my way to get to know people and join some organizations which ended up having other freshmen.”

Looking forward to her sophomore year, Gomez is excited to spend her next year discovering campus, despite the process unfolding a year late.

“Despite everything, I’ve still had an amazing first year that blew away my expectations,” Gomez said “I love my friends, my sorority sisters and my classes. I can’t wait to see what lies ahead.” 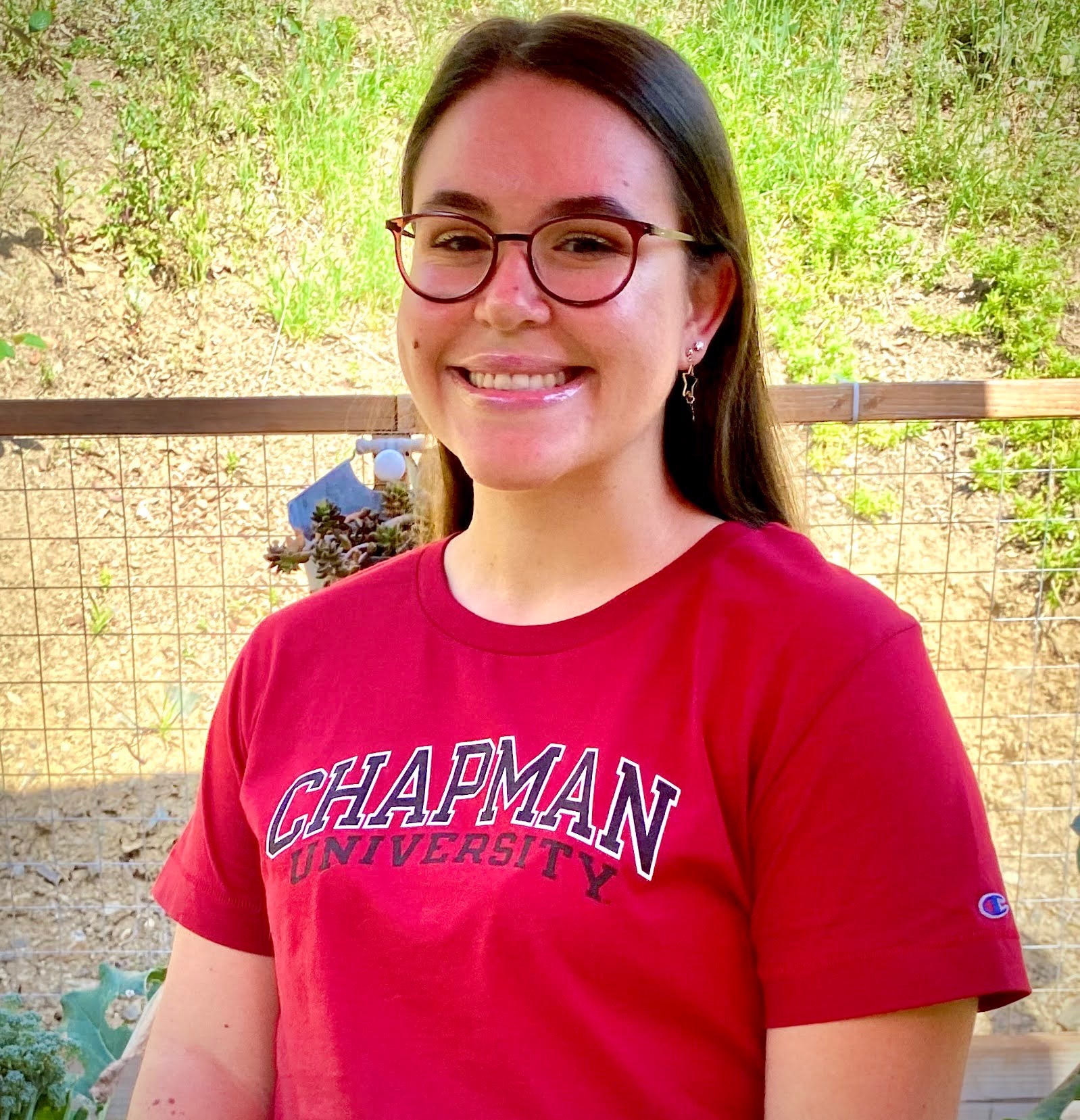 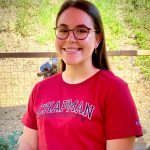