Zoe, a junior business major, has deemed it unlikely to find a long-lasting, genuine connection on-campus based on her small pool of options.

“You get lost in the sea of girls,” she said.

There’s a gender gap lurking on campus and many other women at Chapman like Zoe, whose full name has been omitted for privacy, are disheartened by the 40-60 ratio of men to women. According to the nonprofit organization National Student Clearinghouse, there are roughly three women for every two men on college campuses.

Men luck out and also get lucky.

And it’s not just that more women than men sign up for college.

A study from the National Center for Education found that women are pursuing higher education today more than ever before while men are less likely to complete their degree. A college degree can lead to roughly a million dollars more earned over the span of a career than high school graduates, according to a study conducted by the Georgetown University Center on Education and the Workforce.

Erin Berthon, career advisor, said that students may lean toward a university that offers certain majors.

Berthon thinks that because Chapman offers many creative majors, it attracts more women.

“Here at Chapman, it’s different in every major, so if you go to engineering or business, I would assume your greater group is the guys,” she said. “Maybe we offer more majors in jobs or industries [that] females would typically go into.”

Women are pursuing higher education more than ever.

Jessica Journeay, a gender studies instructor, has seen this trend over the past few decades of women pursuing higher education more than men.

She thinks that men are finding other ways to be successful without going to college, while women are often at a disadvantage when they do not have an education on their resume.

“Women have been pushed toward education to reach parity with men,” she said.

Gender imbalances are common across colleges and universities.

Compared to the University of Southern California (USC), according to CollegeSimply, there are 16% more female students than male students with a ratio of 54-46 women to men. The United States average for universities is 56% female students.

At Chapman, students like Zoe think this gender imbalance is heavily impacting the dating scene.

Kevin Callagy, a junior business major, thinks that many men feel the benefits of this culture.

“A lot of the guys here that I know definitely like the ratio of girls to guys,” he said. “I know my roommates find it a lot easier to find girls given that, you know, it’s easier because there are so many.”

Because men have so many options, they’re not worried about finding a single relationship.

According to Sophia Fisher, president of her sorority, “It depends honestly, but hookup culture seems to be what people prefer.”

While women may not want to settle down in a relationship during college so they can focus on their degree, some may still want a genuine connection.

Due to limited options and hookup culture, Zoe doesn’t expect to find a match anytime soon.

“We have become numb to physical intimacy, but emotional intimacy is so rare,” Zoe said. “People are more scared of actually getting to know someone rather than taking off their clothes.”

Justin Newhard, a junior business major, hasn’t seen many of his female friends find anything either.

“Girls are having less of a pick of guys,” he said. “All of the nice guys get swallowed up more quickly.”

Ale Chow, a junior business major, thinks that hookup culture on campus has led more students to see each other casually instead of actually getting to know the other person.

“It’s not like you’re meeting someone and they’re asking you to dinner, they are asking you more to come home with them,” she said.

Like Newhard, Chow has seen that her female friends can’t seem to get past casual hook-ups.

“Guys that you meet in a frat party setting aren’t serious about you,” she said.

There may not be a perfect match on-campus, but that isn’t holding back Zoe, like many other Chapman women, from living a full college experience. 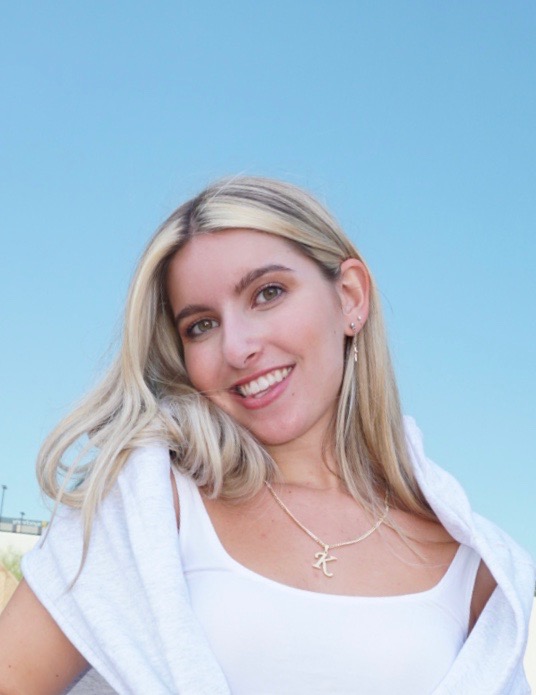