A few weeks ago, I received an email about being a production assistant on a documentary set about skydiving. I had no idea that weekend would be such an opportune lesson on aging.

I watched a group of 110 skydivers over the age of 60 board planes nine times. Thirty minutes later, we would look straight up, making out a star formation in the air. All 110 divers would break apart to pull their parachutes at some point and swiftly coast to the ground.

It was truly one of the most insane and random things I’ve ever seen. The film itself is an exploration of defying aging, from what I could glean from one conversation with the director. As most nonfiction films typically do, I could sense the film’s purpose shifting as the story unfolded.

The end goal of the documentary, and the goal of the jumpers overall, was to meet a world record: being the largest group of skydivers at that age to make a certain formation. After nine jumps, they didn’t get the record — just one jumper was off every single time.

I thought the film would try to be just another story where people attempted to defy age, but instead, it became a more authentic story about living to the fullest. I sat in and watched the interviews, discussing subjects’ attitudes on aging.

Surprisingly, they were generally positive. They saw this weekend, and event, as a way to connect with each other and attempt to make history doing what they loved. I think that skydivers themselves think about death abundantly every time they jump.

I heard many times that free fall feels like the process of dying. Death may be less scary as a skydiver because you acknowledge it. I respect everyone I met because they respected their own natural processes of aging and dying. Therefore, they were able to live life to their fullest.

Inspired, I decided, myself, to jump. 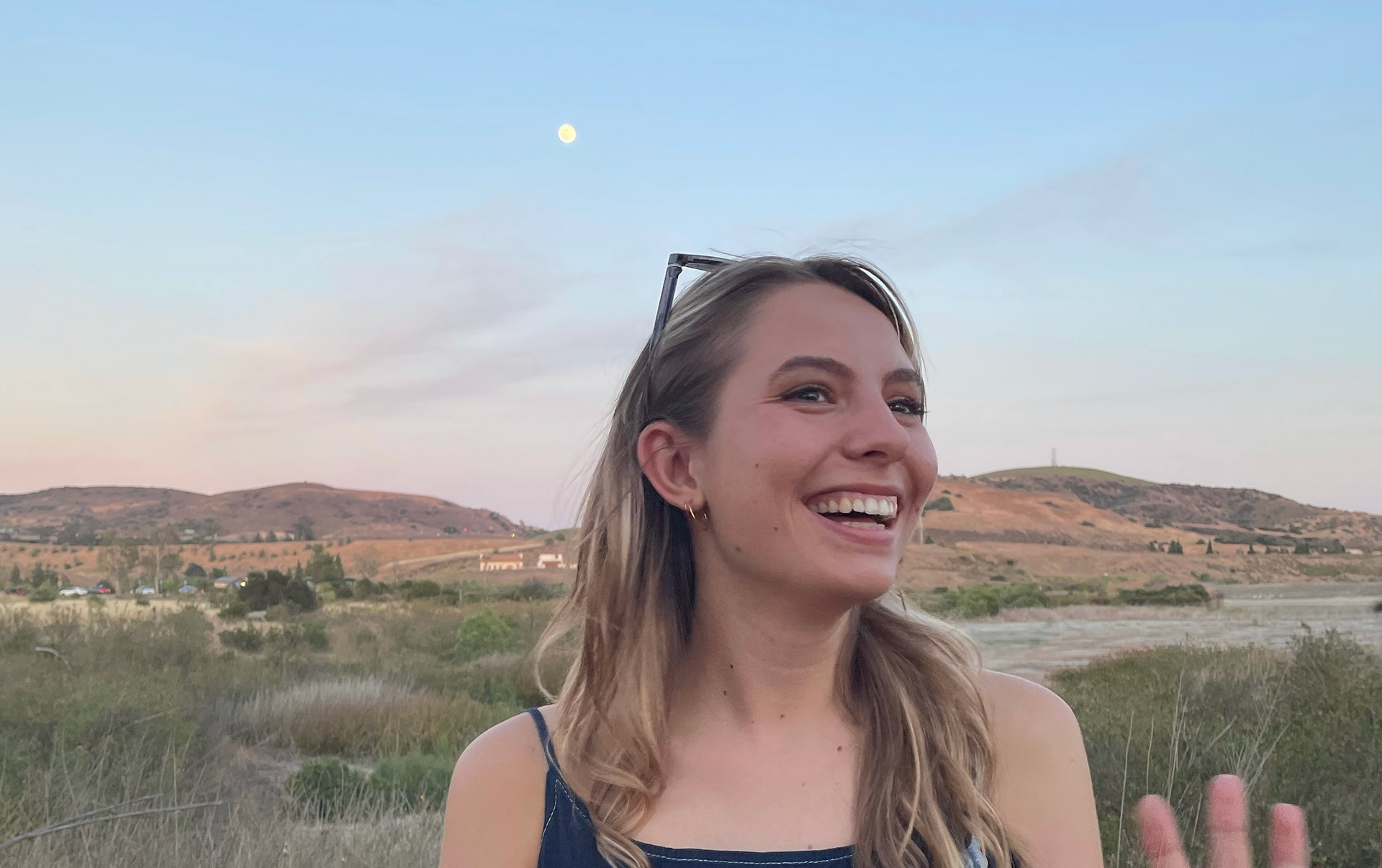