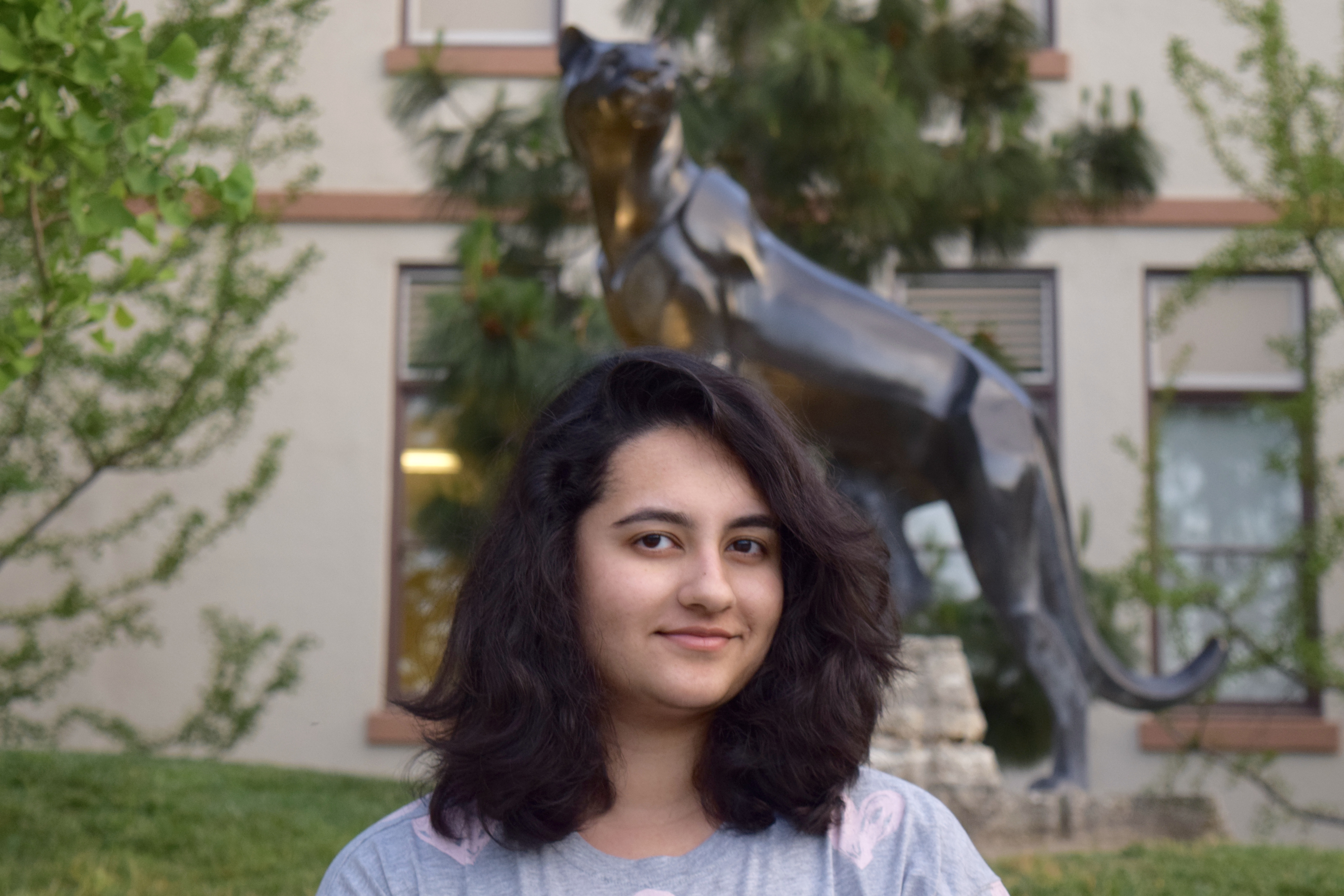 My brother Arman is seven years younger than me. He’s a quiet, intelligent and thoughtful person. Why is he important enough to be the subject of my column? He’s also a feminist.

The fact that I can say that my younger brother is a feminist, knowing that I made that happen, is something I love to rave about.

But for me, this wasn’t actually about some weird sense of achievement that I got one guy to identify as a feminist.

It was about having one less man out there who thought that his penis could grant him wishes if he rubbed it hard enough.

It was about having one less man out there who called out to women on the street, objectified them and threatened their safety in the public sphere.

It was about having one less man out there who threw acid at the woman who spurned his repeated advances.

It was about having one less man who beat up his wife, who denied his daughter an education, who thought that being a man meant being entitled to a woman’s mind, body and existence.

It was about having one less man who was afraid to do anything ‘like a girl’ because being a girl meant being insulted, ridiculed and undermined.

It was about having one less man who wasn’t a feminist.

Now, I never thought that my brother would ever do any of those things. But nobody ever does. Nobody thinks that their children, their siblings or their friends would ever do any of the atrocious things they hear about or see on the news. But there’s always somebody doing them. Instead of assuming that everyone I knew had a heart of gold and the best of intentions, I decided to make sure I had done my very best at making sure my brother turned out to be a good man. So I taught him everything I knew.

I taught him about male privilege, about intersectionality and the concept of dowry.

I taught him about sexual violence, consent and honor killings.

I taught him about how feminism would benefit him, about toxic masculinity and how it was okay for him to express his emotions.

I taught him that jokes about rape, about objectifying women and insulting them were all steeped in far more sinister ideals.

I taught him all of that and more, and continue to teach him as I also learn.

When I saw him defend his beliefs against a group of older guys who could have very easily swayed him, I knew that it was about more than that. That day I saw him choose to be made fun of, rather than succumb to the pressures of toxic masculinity. That day, he did right by me, as I hoped I had done by him.